Prince Was Once Asked About His Opinion On Birthdays, And Responded The Most Prince-way Ever! 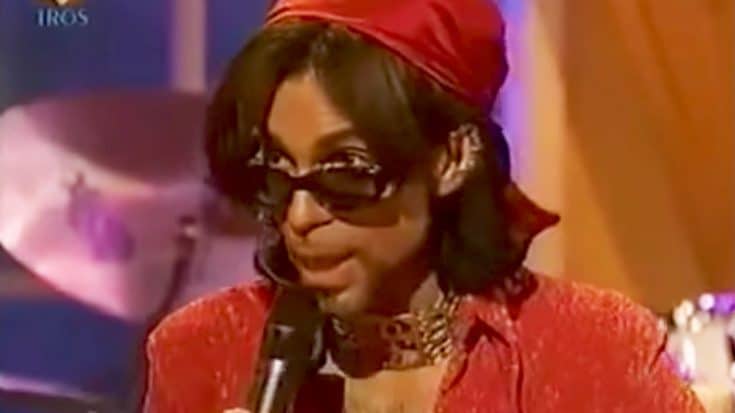 Today, we celebrate what would be Prince’s 58th birthday. The legendary musician and guitarist tragically passed away last year on April 21st, 2016, and his passing left a huge void in the music world.

In celebration of Prince’s life on this somber day, we decided we’d break out one of our most memorable clips from the legend himself. Prince was always known for his sense of humor, especially in interviews. In one interview, Prince was asked about his perspective of life and death. Prince rambled for a bit, but eventually got on the topic of birthdays. Prince asked the interviewer how many birthdays he’s celebrated. When the interviewer answered, Prince responded in the most legendary way possible:

You’ve got to appreciate Prince’s philosophy, and heck, maybe we should all start thinking this way! That way we worry less about age, and more about wisdom! Either way, we miss Prince very dearly, and hope he’s up there celebrating the anniversary of his birth with a grand rock concerts with all of the other greats! Happy Birthday, Prince!