Pink Floyd’s ‘Money’ Is Given A Fiery Metal Makeover, And You Won’t Be Able To Resist Headbanging! 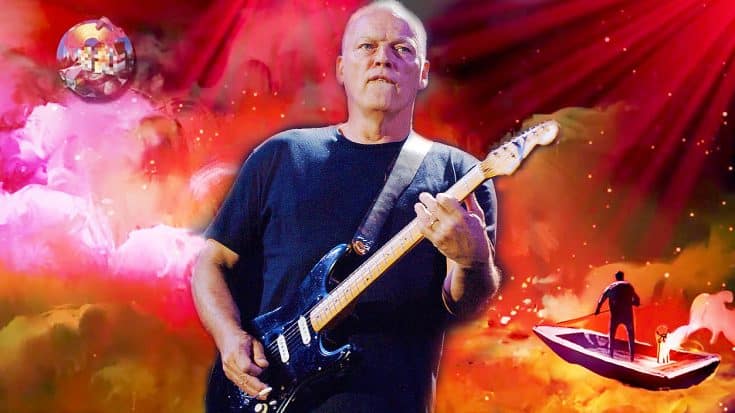 Brian Rasic / Getty & Doom Side of the Moon / YouTube

The Doom Side Of The Moon

In 1973, Pink Floyd changed rock music forever when they released The Dark Side of the Moon. The album explores themes of life and death, and has the most recognizable album cover in the history of music. Pink Floyd truly revolutionized music with the release of this LP, and over the years it has aged incredibly well.

Recently, metal guitarist from the band Sword, Kyle Shutt, decided to pay tribute to Floyd by releasing a full tribute album of some of their biggest hits! The album is called The Doom Side of the Moon, and the first taste we get of it, is Shutt’s rendition of “Money!” The rendition is pretty awesome, and stays true to the unique 7/4 time signature, while adding some heavier guitars and drums along the way! Any Floyd fan would enjoy this rendition. Obviously it’s nowhere near the original, but we weren’t expecting that. We can’t wait to hear the rest of the album that Shutt releases, because we have a feeling it’s going to be pretty good!