Prince Took This Secret To His Death – 2 Years Later, His Ex Wife Reveals A Side You Never Knew Existed 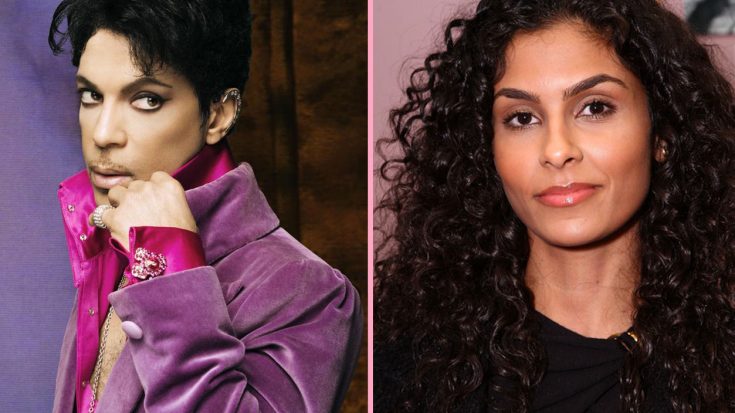 In the two years since icon and visionary Prince died at the age of 57, we’ve learned more about him in death from those who knew him best than we could ever hope to. Among those to come forward and share memories of the late legend is Prince’s ex wife Manuela Testolini; Testolini was married to Prince from 2001 to 2006 and where many divorced couples might have nothing but bad things to say about their former spouse, Manuela’s memories of Prince are largely positive and include a secret that he often sought to keep from the public eye: his lifetime of charity work.

He may have wanted recognition for a lot of things, but the work he did to help others was meant to be that: work to help others who needed a hand up more than they needed another celebrity looking for a high five for doing something good. Whether it was donating money to organizations like Green for All, which creates green jobs for disadvantaged people or helping foster care children and abuse-treatment facilities get attention through his own organization Love 4 One Another, if there was a cause that needed to be championed, Prince was your man.

“He knew that he had the power and the chance to make an impact by leading by example,” says Testolini of Prince’s philanthropy.

Occasionally, Prince would break the anonymity that allowed him to donate his time and fortune to worthy causes, inviting the families of those he’d helped to his concerts and giving them the red – err, purple – carpet treatment, sending buses to pick them up and treat them to an evening of magic and pointing out his special guests during his shows to put names and faces to his reason for devoting so much of himself to giving back to his community. Sure, Prince is known for a great many things and is equally respected for those things – but it’s the fact that for decades hardly anyone knew the lengths he went to to give back to a world desperately in need of a little love and kindness that further cements his legacy as one of the greatest the world has ever seen.