A Brand New Fleetwood Mac Album Is Officially In The Works, But There’s A Catch… 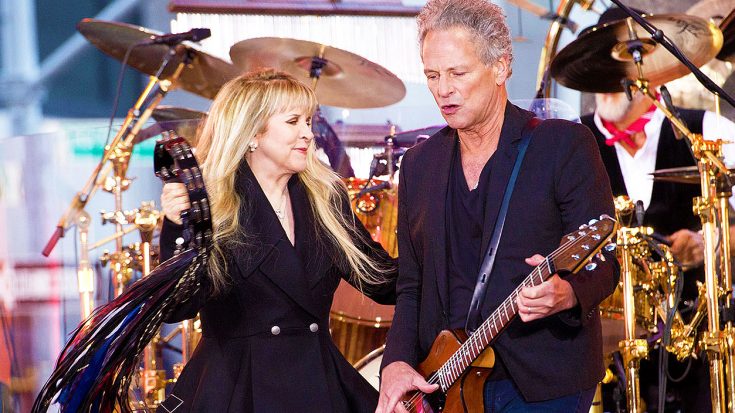 It’s about time. For the past few years, the members of Fleetwood Mac have been dangling the carrots to fans that they will be working on a brand new album. It’s about time, because fans have been anticipating this news for years!

But, there’s a catch.

See throughout this entire ordeal the band has been struggling with trying to get everyone together. Therefore, Lindsey Buckingham and Christie McVie have decided to take matters into their own hands, and record the albums themselves. The temporary project only features Buckingham and McVie, and is tentatively titled (appropriately) Buckingham and McVie. It’s a little disappointing, but hey, at least we’re getting music of some sort!

“You know, a better thing’s never happened to me. We’ve always written well together, Lindsey and I, and this has just spiraled into something really amazing that we’ve done between us.”- McVie stated.

We’re looking forward to hearing this new project, and hope that in the future the full band will come together and record another legit album! Also, wonder how Stevie Nicks feels about the play on her and Lindsey’s old duet album?