Prince Strikes Again! See Why He Once Kicked The Kardashians Off Of THIS Hit TV Show 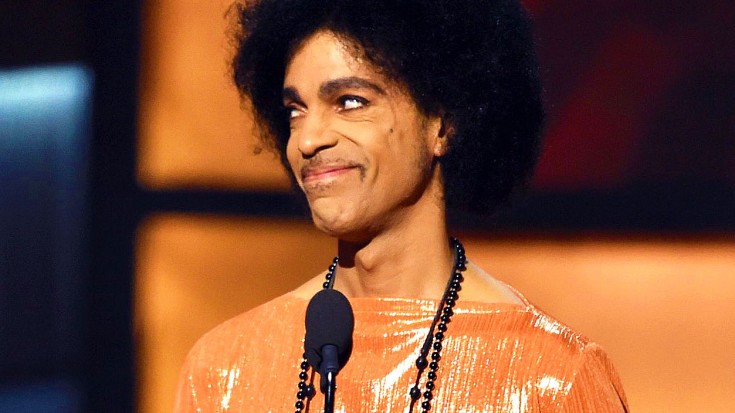 When Prince Says, Well…Anything, You Do It!

In the weeks since Prince’s death, the shock and grief seem to have somewhat worn off, making way for tears of laughter as we remember some of the things he’s best known for. While our favorite moment has to be the time he kicked Kim Kardashian offstage in 2011, another Kardashian related moment came across our desks this morning – and it just might be our new favorite!

In 2014, Prince famously appeared on an episode of hit tv show New Girl, starring Zooey Deschanel. In an interview given by Deschanel this week, the actress revealed that while Prince was a huge fan of the show, his memorable guest appearance came with conditions:

Not only did he refuse to share his episode with any of the Kardashians, Prince actually demanded that any footage of the famous family be scrapped immediately and anything indicating their presence on the set of New Girl be burned – call sheets, scripts, everything.

Obviously, producers at New Girl agreed to his terms and held a massive bonfire to burn the offensive items after canceling their former guests, but wow. We thought he was savage for kicking Kim off stage for refusing to dance, but this is pretty next level – and pretty hilarious, if we’re honest!