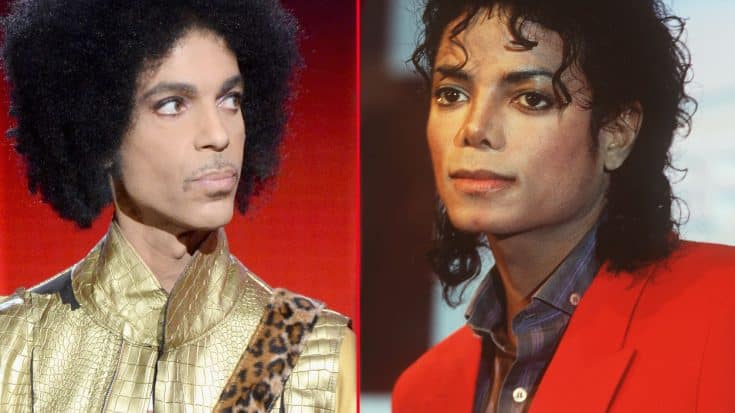 Wait – So Prince Didn’t Turn It Down, After All?

Michael Jackson hated Prince, and Prince knew it – in fact, stories abound of the Purple One going out of his way to deliberately irk Jackson and to be entirely honest, they’re pretty hilarious. Despite this, there was once a time that Michael admired him enough to consider Prince to feature in his “Bad” video as the starring role of the rival gang leader – an offer that for decades Prince insisted he turned down on the spot over the song’s famed “Your butt is mine” opening lyric, the word “No” rolling off of his tongue like water off a duck’s back the moment he saw it.

However, “Bad” video star Wesley Snipes calls shenanigans. According to Snipes during an interview with Conan O’Brien earlier this week, the role was rightfully Prince’s and as far as production was concerned, it was a done deal that Prince was to take on the video’s starring role opposite Jackson. That is, until a 25-year-old actor named Wesley Snipes crossed Jackson’s path; Snipes says he actually looked like a gang member when he met Michael and between his appearance and an audition he says “blew Prince out of the water,” the role immediately went to him.

That’s right, y’all. Wesley Snipes actually stole Prince’s starring role, a twist of fate that caught the eye of directors clamoring to hire him for string after string of box office hits. Looks like it worked out for everyone!