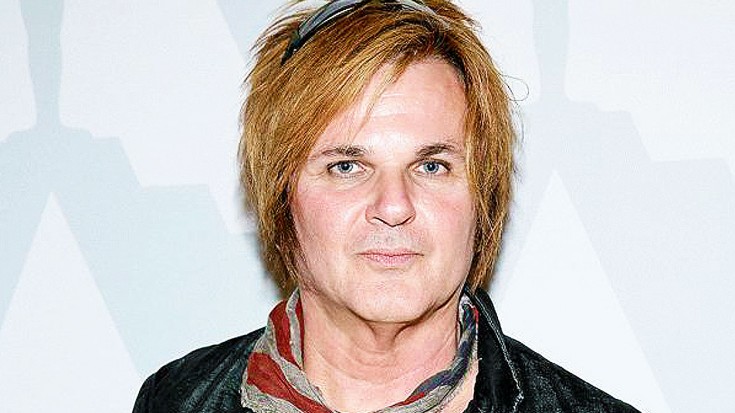 Poison drummer Rikki Rockett received quite possibly the best news of his life! A little over a year after his initial diagnosis, Rockett was told that he is officially cancer-free! A little over a year ago, he was diagnosed with oral cancer. Rockett underwent chemotherapy and radiation, however both failed in combating the disease. Rockett then began receiving an experimental cancer immunotherapy treatment at University of California San Diego (UCSD) a few months ago. The experimental treatment involves  testing the antibody Keytruda, which causes interactions between the PD-1 molecules on immune cells and the PD-L1 molecules on cancer cells. The immune cells then recognize the cancer cells and are able to attack it. Only a few hospitals in US have this testing.

The experiment was only previously determined to work on cancers like melanoma, but not Rockett’s oral cancer. However, we are elated to hear that it was able to work for Rockett, and hopefully will continue to work for future patients. The drummer has understandably been away from Poison during his treatment, but now that he’s healed he is expected to start touring with them again very soon. He also looks forward to spending more time with his two kids, and returning to his hobbies like riding his motorcycle and Brazilian jiu-jitsu.

It’s so refreshing to hear that Rikki is doing wonderful! Celebrate with us by remembering and watching this drum solo he did down below!