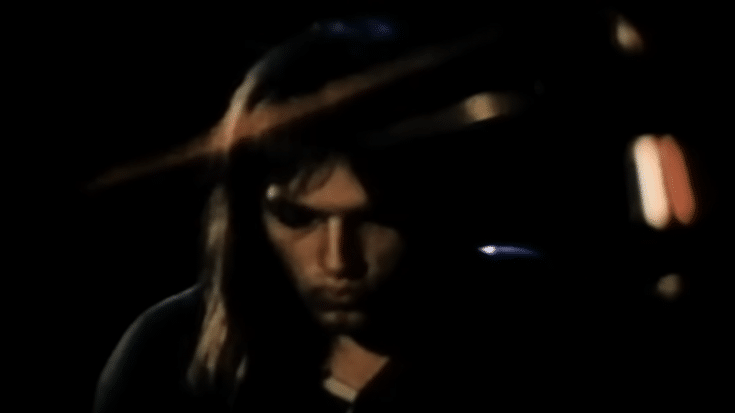 Pink Floyd is streaming a live performance of “Set The Controls For The Heart Of The Sun” at the Kralingen Music Festival in Rotterdam, The Netherlands on June 28, 1970.

“Set the Controls for the Heart of the Sun” originally appeared on 1968’s “A Saucerful of Secrets”. Penned by Roger Waters, the song was initially slated for release as a single but that was vetoed by the band’s record label. This is the only Pink Floyd track that features all five members as it was a period of transition before Syd Barrett was dismissed and David Gilmour had to take over his duties. Thus, guitarwork from both Barrett and Gilmour can be heard.

Although it’s not their most popular song, “Set The Controls For The Heart Of The Sun” has been covered numerous times by other artists including post-punk outfit Red Temple Spirits, Sludge metal band Nightstick, prog metal supergroup OSI, and The Smashing Pumpkins.

After Waters left Pink Floyd, this song became a staple in his setlist. His version featured female backing vocals, saxophone solos, and a guitar solo – one time in 1985, there was even a shakuhachi solo.