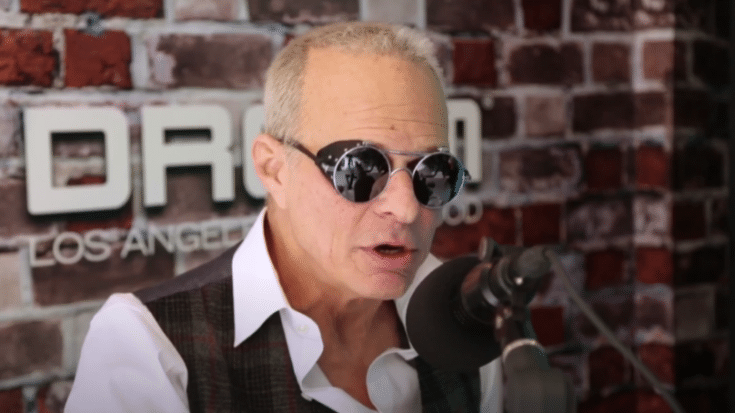 In November, Roth released the aforementioned interactive online comic book with 17 chapters and a couple of new songs. It incorporated visual arts with music and narration, all done by Roth. For the story, Roth mixed Western themes with sci-fi.

“My intention was to release the rest of the songs Drake-style, single by single,” Roth told Variety. “That affords a great focus on the individualised tracks, most of which get lost in the shuffle when you release an album.”

“Doesn’t matter if you’re Paul McCartney or Metallica,” he added, “put out 12, 14 songs and we’re just engineered as primates to go, ‘I like this one and that one… now what’s for dinner?’”