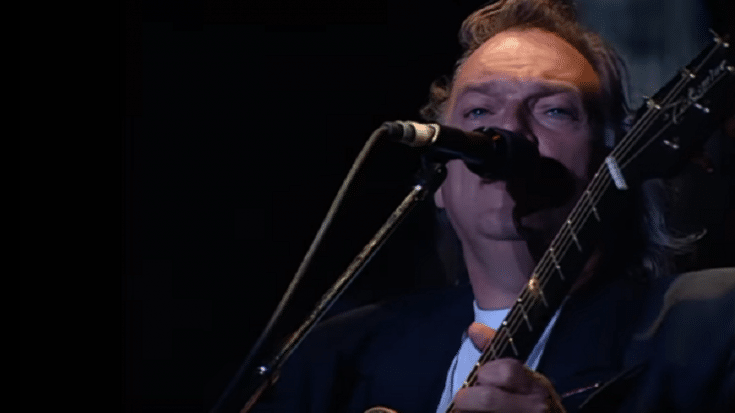 Pink Floyd just announced a 16-disc box set called The Later Years which will be out on November 29. It will cover material from 1987 and onward – years after Roger Waters’ departure from the band. Spread out on five CDs, six Blu-rays and five DVDs, there will be previously unreleased tracks, music videos, documentary, concert footage, remixed albums, and even bonus tracks. It also includes the final live performance of the post-Waters lineup (David Gilmour, Nick Mason and Richard Wright) on May 10, 2007 – at a tribute concert for Syd Barrett.

They even threw in a 60-page hardback photo book, lyrics book, some posters, tour passes and other memorabilia. According to their website:

The period generated record sales of over 40 million worldwide and included three studio albums: ‘A Momentary Lapse of Reason’, ‘The Division Bell’ and ‘The Endless River’ as well as two live albums: ‘Delicate Sound of Thunder’ and ‘Pulse’.

Check out a clip of the Knebworth Concert in 1990 below – the event featured a stellar lineup with performances from Paul McCartney, Eric Clapton, Dire Straits, Genesis, Phil Collins, and Tears For Fears.

We don’t know about you but this box set is truly something else. It may not feature works with Roger Waters but it’s definitely a must-have for every Pink Floyd fan.