Phil May Of Pretty Things Passed Away At 75 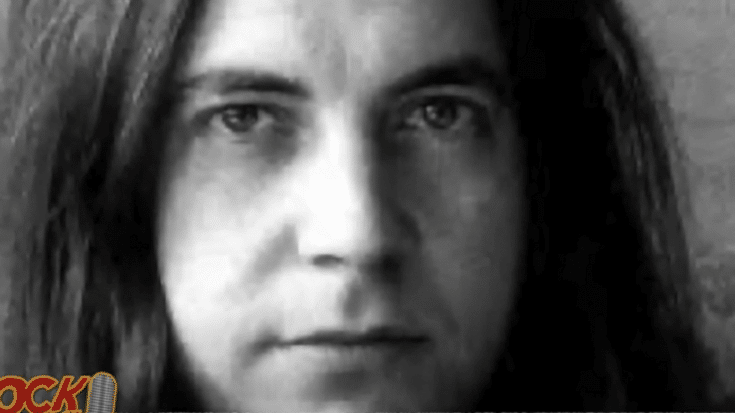 Phil May, frontman and lead singer of British rock band Pretty Things, has passed away at the age of 75. He died on May 15, Friday at a hospital in King’s Lynn, Norfolk due to complications related to an emergency hip surgery that he had to undergo after falling off his bike.

A statement on the band’s website reads, “His work across 55 years encompasses some of the true high points of rock music from its’ early R&B roots — right through to the present day. He was a unique, and consistently challenging and creative man, who was never ready to give up his freedom to be what he chose to be, for money or even fame.”

Pretty Things were an R&B band during their early years but eventually began embracing other genres like psychedelia, hard rock, and even new wave. They never scored a major hit and did not achieve the commercial success they undoubtedly deserved but they’re one of the most influential figures to come out of the ’60s. Their fourth album, “S.F. Sorrow”, is considered as the first rock opera. And some of the artists they’ve influenced include David Bowie and Jimi Hendrix.

In 2014, May was diagnosed with chronic obstructive pulmonary disease and emphysema. He is survived by his partner Colin Graham, and son & daughter.