Album Review: “Ghost In The Machine” By The Police 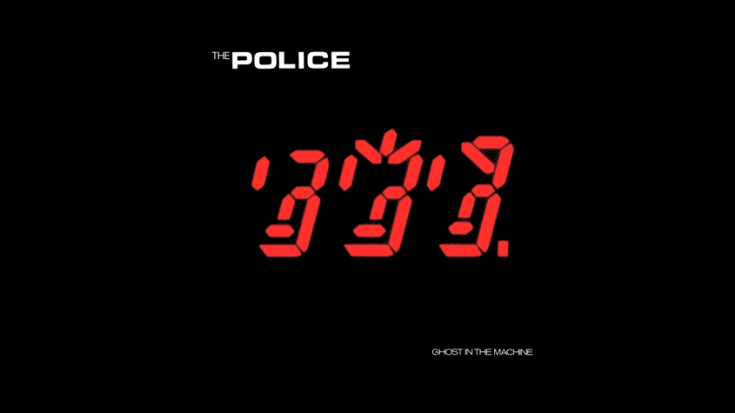 Less than a year after they released the highly successful “Zenyatta Mondatta,” The Police churned out what would become their most accessible studio effort – “Ghost in the Machine.” Because they have already broke into mainstream, it meant they could now explore other themes for their songs. For most of the material, Sting drew inspiration from Arthur Koestler’s philosophical psychology book of the same title.

“Ghost in the Machine” is more refined and polished compared to its predecessors. It also featured the heavy use of keyboards and horns. It was bold and daring but one that added more flavor to the songs. Overall, it was a dark and haunting record. Sting stepped up and took over most of the songwriting duties and while his brilliance did shine through, it also caused tension among the members.

“Ghost in the Machine” has catchy tunes with serious subject matters. It shouldn’t work but it did, surprisingly. It’s cohesive and moody at times.

Highlights: Spirits in the Material World, Every Little Thing She Does Is Magic, and Invisible Sun.

Spirits in the Material World

Kicking off the LP, it immediately lures you in with its Jamaican Ska beat. It’s one of the shortest tracks but definitely doesn’t disappoint.

Every Little Thing She Does Is Magic

One of the LP’s biggest hits, it peaked at #3 on the US Billboard Hot 100 and #1 on the UK Singles Chart. It’s a brilliant pop number but Sting’s other band members weren’t thoroughly impressed with it thinking it deviated from their sound and style.

This was rather personal for drummer Stewart Copeland because during the recording, his hometown of Beirut was being blasted and thousands were killed that year. It’s a dark but powerful song.