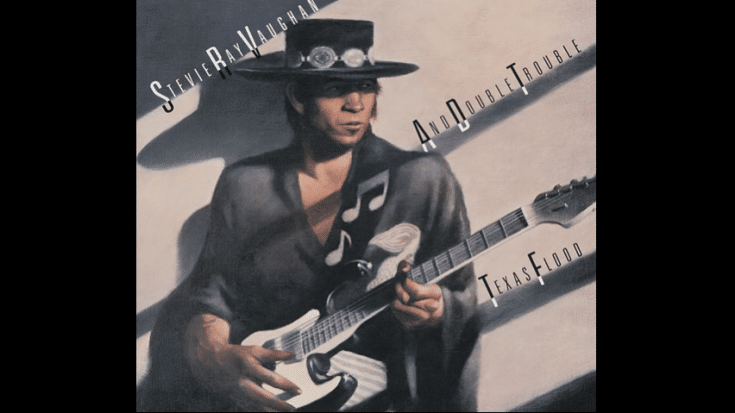 Stevie Ray Vaughan and Double Trouble’s debut album “Texas Flood” showcased their raw talent and musicianship. SRV was gone way too soon but even with such short-lived career, he managed solidify his status as one of the greatest blues rock musicians of all time.

Released on June 13, 1983, people didn’t listen to blues as much anymore but with the arrival of “Texas Flood,” the dying genre made a comeback. More than that, SRV became a household name. From his guitar playing to his vocal performance, he exuded sheer power. Following their epic performance a year prior at the Montreux Jazz Festival, they capitalized on it by working on their first studio effort in only three days.

Whether it’s a blues rock number or a jazzy tune, SRV made his guitar sing in a way no one else ever did. It’s consistent and solid. And while his influences still showed through, none of it overshadowed his own sound and style. It may lack diversity but the entire LP captured what SRV and his music was all about.

An original composition, SRV has played it several times before recording it in the studio. It packs a lot of punch and easily one of his best songs.

Originally recorded by Larry Davis, it kicks off with a jaw-dropping and face-melting solo only SRV could pull off. It showcased his virtuosity.

It concludes the album and while it’s slower and softer than the other tracks, it’s far from forgettable. Dedicated to his then-wife Lenny, SRV sounds rather restrained but still brilliant.