Bernie Marsden Of Whitesnake Talks About Their “Big Mistake” 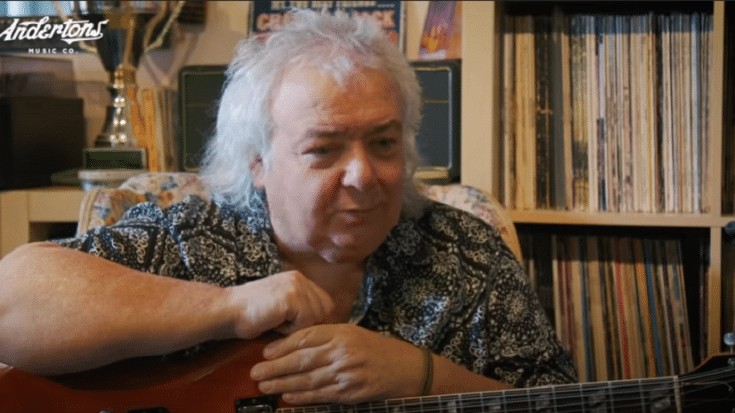 And His Last Conversation He Had With David Coverdale

Whitesnake co-founder Bernie Marsden may be known for being an excellent blues-rock guitarist but he’s also a prolific songwriter. He penned several Whitesnake classic tracks alongside David Coverdale including the international hit “Here I Go Again.”

Aside from pursuing a solo career, he also became part of several other groups like UFO, Cozy Powell’s Hammer, and PAL. Saxophonist Howie Casey even recommended Marsden to join Paul McCartney’s Wings but nothing came out of it since Whitesnake was formed around that time.

His memoir Where’s My Guitar? The Inside Story Of British Rock And Roll was recently published and he sat down for an interview with Classic Rock magazine. Speaking about Coverdale, Marsden shares: “The last conversation we’d had about Whitesnake, as the band was breaking up, was that he and I should still write together. But that never happened. And I think that is a really big mistake, because we were pretty good writers.”

He adds, “I think David is one of those guys who, if he’s seen to be asking me for another hit song, wonders whether he can do it without me. He’s done very well for himself and has built that band into a huge name. There have been some good songs too, but I would like to think that we could’ve written another few.”

He also reveals, “He [Coverdale] had to have a plan in order to be able to continue Whitesnake, without the rest of us. People still say to me: “You must’ve hated him”, but that feeling never really comes into it. I hated the situation we were in as much as anybody, and I knew we were going nowhere with [management company] Seabreeze, so I was wondering what might happen if I didn’t sign with them again.”