Phil Collins’ Youngest Daughter Writes A Letter To Dad, And What It Says Will Break Your Heart 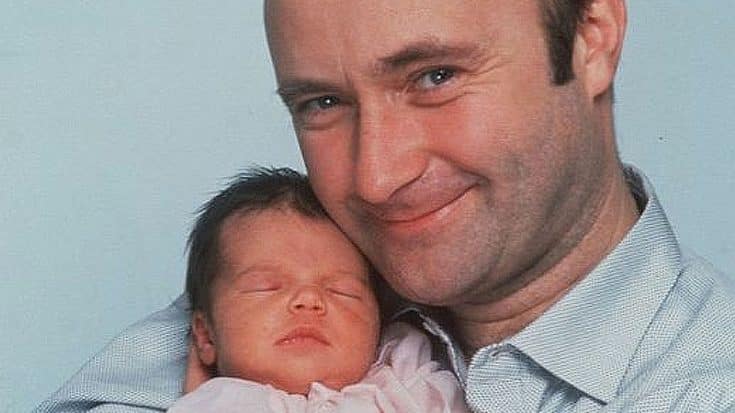 Born in 1989 to Phil Collins and his second wife Jill Tavelman, actress Lily Collins is gearing up for the next phase of her life as a writer with the release of her new memoir Unfiltered: No Shame, No Regrets, Just Me. Now 27 years old and a fiercely successful actress in her own right, Lily has come forward with a heart wrenching open letter to her father telling him exactly how she feels about their tumultuous relationship, revealing the painful truth of growing up in the shadow of one of the world’s biggest superstars.

She doesn’t pull any punches: just 5 when her parents divorced, Lily was devastated at the breakup of her family and heartbreakingly recalls never wanting to do anything that would make Phil want to stay away from her any more than he already was as a musician, torn between being angry with her father and missing him more than anything in the world.

“Because my dad was often gone, I never wanted to do anything that would make him stay away even longer. I became extra careful about what I said and how I said it, afraid he’d think I was angry or didn’t love him.

And the truth is, I was angry. I missed him and wanted him there.”

When you’re young, the hardest thing in the world to do is to look at your parents and realize that like you, they’re human. They make mistakes, they get swept up in their own lives and sometimes they fall short as a result. At 27, Lily has gotten to the point in adulthood where she realizes that Phil is human and despite their estrangement forgives him and has high hopes that while they may not be able to rewrite history, the future still has the potential to hold great things for this father and daughter relationship.

“We all make choices and, although I don’t excuse some of yours, at the end of the day we can’t rewrite the past,” she penned. “I’m learning how to accept your actions and vocalize how they made me feel. I accept and honor the sadness and anger I felt toward the things you did or didn’t do, did or didn’t give me.”