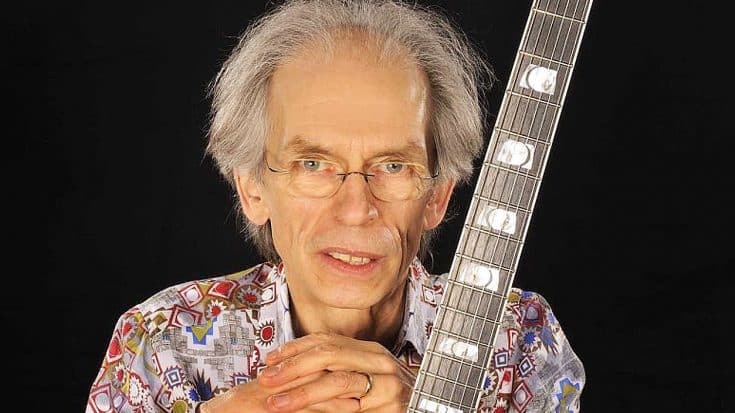 Steve Howe Will Return To His Roots, Once Again

In the wake of John Wetton’s passing, musicians have come out of the woodwork to pay tribute. One such camaraderie that’ll formulate will involve the legendary Steve Howe.

Now that legendary rock band Asia is without John Wetton, four tribute shows have been planned that will feature Steve Howe. Asia took to their Facebook page to make the following announcement.

According to Carl Palmer, “As a musician, he was both brave and innovative, with a voice that took the music of Asia to the top of the charts around the world.”

Asia will definitely be with a significant void being without John Wetton, but this these tribute shows, given the lineup will be nothing short of spectacular. When the news of John Wetton’s passing broke it sent a shockwave of sadness throughout the rock and roll community. To know that four stunning tribute are set to take place is amazing news to hear. John Wetton was iconic in the world of rock and roll and the lineup that these four tribute shows will have truly meet his standard.