Phil Collins Clears Up These Shocking Rumors That Have Haunted Him For Years! 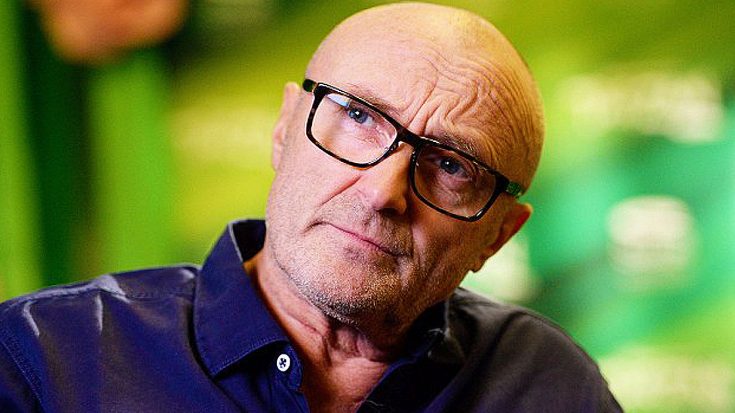 Image via EPI at i.dailymail.co.uk

Recently, Phil Collins dropped his personal memoir. The book opens his fans up to his dearest stories, secrets and opinions on his life up to this point. It’s always interesting to hear about an artist’s life through their own eyes, and Phil’s time has been intriguing to say the least.

In the new book, Collins cleared up one of the darkest rumors that has continued to haunt him to this day. Many believe that Phil dumped his ex-wife via fax machine. Collins debunked the rumor in an interview, and talks about it in his book.

“It really hurt my career, or my public persona. And it was based on an untruth. … So, I just thought it would be an opportunity just to lay it all out, and if I say it didn’t happen, I’m trusting that people will believe me.”-Collins said in an interview with ABC News.

In addition, he also talks about his opinions on the rumors surrounding pop icon Michael Jackson in the memoir. He says he knew Jackson personally, and is completely convinced the rumors are false!

“He’s very sweet and friendly. All thoughts of the weird things I’ve heard disappear in an instant. I don’t bat an eyelid when he invites Lily and Jill to pal upstairs in his toy room.”– Collins writes.

It’s nice to see Collins stick by his beliefs and stand up for himself and the people he was close to! His memoir is out now, so make sure to check it out and hear more stories from the man himself!