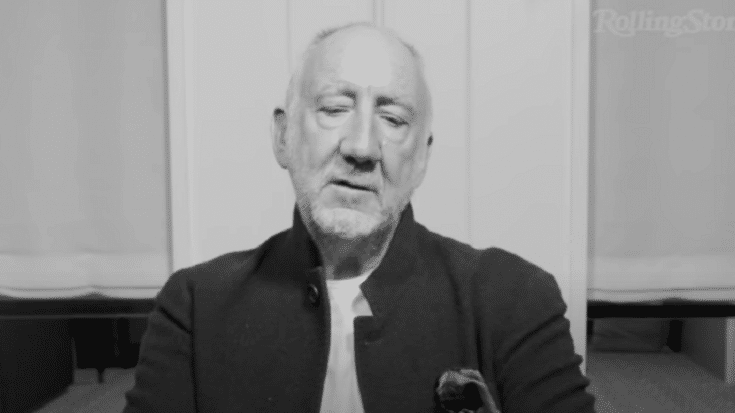 Townshend Called It “A Cosmic Experience”

It’s no secret that The Who’s Pete Townshend has mad respect and admiration for fellow rocker and guitar virtuoso Jimi Hendrix. Townshend is a perfectionist and with his standards, it’s not easy to impress him or leave him in awe. But Hendrix managed to accomplish both when he saw him perform live for the first time.

Townshend told Rolling Stone, “Well, that was a cosmic experience. It was at Blazes, the nightclub in London. He was pretty amazing. Now I think you have to have seen Jimi Hendrix to really understand what he was really about.”

He recalled, “He was a wonderful player. He wasn’t a great singer but he had a beautiful voice. A smokey voice, a really sexy voice… When you saw him in the live arena he was like a shaman. It’s the only word I can use. I don’t know if it’s the right term. Light seemed to come out of him. He would walk onstage and suddenly he would explode into light. He was very graceful.”

Jimi Hendrix, for all his greatness and virtuosity, was one humble musician and he had no problem asking Townshend for advice about amplifiers. Watch Townshend talk about his memories in the video below.