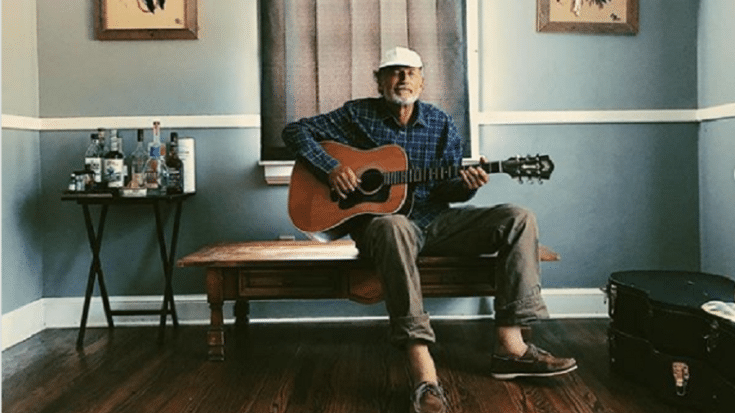 Pedal-steel guitarist Bucky Baxter passed away on Monday, May 25 in Sanibel Island, Florida. He was 65 years old. His son, singer-songwriter Rayland Baxter, confirmed the tragic news on Instagram with a photo of his father and the caption “He is my everything and now he is an angel. My heart is broken yet I am blinded by joy.”

Baxter played with Bob Dylan on the latter’s Never Ending Tour for over 700 shows in the ’90s. He also appeared on 1995’s MTV Unplugged album and Dylan’s Grammy-winning 1997 album, Time Out of Mind.

Born in Melbourne, Florida, in 1955, Baxter began learning how to play the pedal steel guitar in the 1970s. He met country musician Steve Earle in the ’80s and played on his debut album Guitar Town, 1988’s Copperhead Road and 1990’s The Hard Way. Baxter eventually became a founding member of Earle’s backing band the Dukes.

It was during his tour with Earle when he met Bob Dylan.

Baxter told On The Tracks, “I just worked for him. And we had a good working relationship … but I never went to his house for Thanksgiving or anything. I think that’s why I lasted so long — I conducted myself professionally and let him be. I never bugged him.”

In 1999, Baxter released his only solo album titled Most Likely, No Problem.