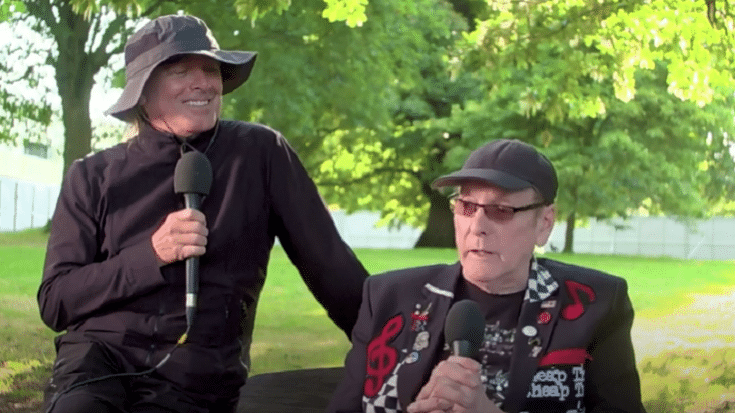 No Release Date Yet

Cheap Trick guitarist Rick Nielsen revealed to 95.5 KLOS that they have finished working on their latest studio effort.

He told host Marci Wiser, “We have a new record that’s coming out. We are signed to BMG and the record is finished. So, we’re just kind of waiting till all this junk subsides.”

He acknowledged that “The whole world is on hold right now” which is why their upcoming album still doesn’t have any release date yet because of the global pandemic.

Cheap Trick’s last two releases are 2017’s We’re All Alright! and Christmas Christmas. They were inducted into the Rock and Roll Hall of Fame in 2016.

In an exclusive interview with uDiscover Music’s Kylie Olsson in 2019, they talked about Ramblin’ Man Fair 2019 which is only the third UK festival show they have played throughout the course of their career. Nielsen said, “Yeah, that’s true. We’ve done the Download Festival and we did the Reading Festival about a hundred years ago. We have to talk to our manager and agent about putting that right.”

He added, “I guess the other bands are afraid of us. I mean, really, book us and we’ll be there. We play bar mitzvahs, weddings and funerals, we do it all. Whether there’s 8 or 80,000 people, we don’t care. We just love to play, no matter where it is.”