Brian May Saw His Funeral After Heart Attack 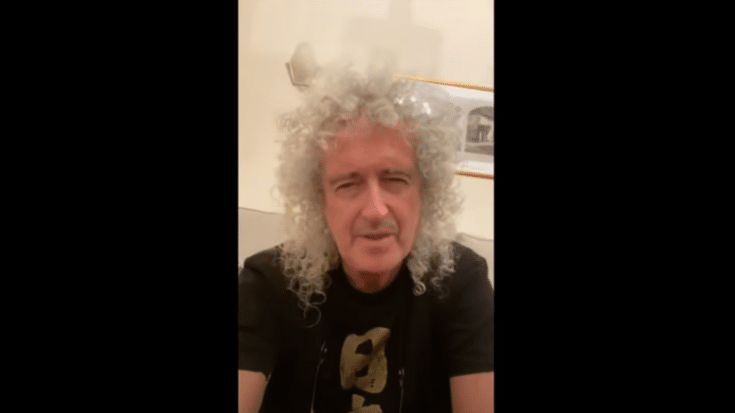 It’s Been A Tough Couple of Weeks

Queen guitarist Brian May has been keeping fans in the loop regarding what he called his “medical adventures.” Earlier this month, he tore his gluteus maximus in a “bizarre gardening incident” and that was followed by weeks of nerve pain that he says “paralysed my brain.” It didn’t end there because he was recently rushed to the hospital after suffering from heart attack where he opted to have three stents put in instead of undergoing an open-heart surgery.

In a new video, he thanked fans for their overwhelming messages of support and well-wishes. He also discussed the aftermath of his recent health scare.

He said, “This is going to sound very strange, but I sort of feel like I died, and yet I was able to come to the funeral and see all the tributes and stuff. I often think that at funerals: All these people come and say these wonderful things about the person that’s gone – but you can’t hear it … and so I’m lucky I got to hear it. So, my life is complete. I’m sorry that sounds weird but I don’t know, I can’t compare it with anything.”