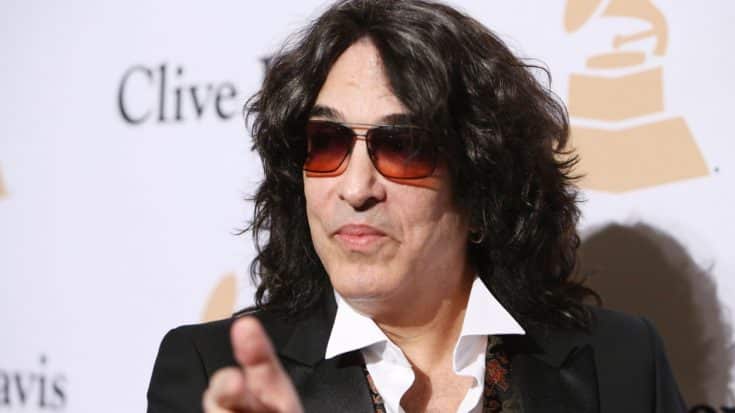 We know for a fact that the end of KISS is near and it’s been confirmed for at least three years now. While they’re currently embarking on their “final tour,” releasing a final album is quite far from reality.

Paul Stanley said that making new music would just set him up for disappointment. The question is what’s holding Stanley and the rest of KISS back from creating one last set of songs?

Tons of bands that’ve been around for decades and decades still put new music out. Just this year alone, Def Leppard dropped Diamond Star Halos, Scorpions released Rock Believer, we’re anticipating a new album from Megadeth next month and eventually one from Metallica as well, among many others.

He defended that not because it will not be as good as their old ones, but it won’t have the same connection to important times in their lives. He said:

“At this point, I came to the conclusion that it can never compete with the past.”

The band’s last album, titled Monster, came out in 2012, and its predecessor Sonic Boom was released three years prior. While Stanley believes the material on those records is as good as anything they’ve ever put out, he emphasized the fact that they’re new, meaning the music doesn’t have a chance to mature. Therefore, the fans’ reception of it likely wouldn’t be the same. He admitted:

“I think it’s setting myself up for disappointment

“Not crushing disappointment, but when you put your heart and soul into doing something and it kind of gets a polite nod, there’s other things I’d rather do.”

Stanley’s longtime bandmate Gene Simmons seems to share a similar sentiment, but more specifically in regards to their touring career. Earlier this year, he stated that they’re going to stop touring “because of pride and self-respect and a love and admiration for the fans.” He elaborated:

“We’ve also seen boxers who’ve stayed in the ring too long and bands who continue touring too long. And they forget lyrics and you can see the deep wrinkles in their faces.

“I mean, it’s just the nature of life as we know it on earth. So we’re doing the right thing. We’re gonna quit while we’re on top, do the best we can, and it’ll be sad, but it’s also gonna be happy. On the last show we ever do as a touring band, I’ll be crying like a 12-year-old kid whose foot you’re stepping on.”