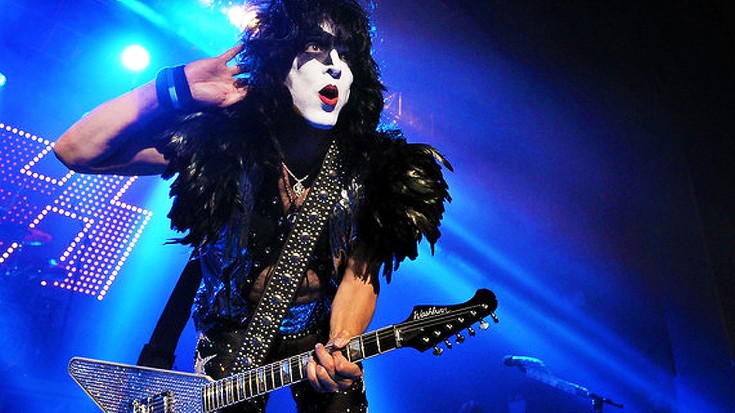 Will the face painted quartet get back in the studio?

In a recent interview with David Fishof’s “Rock N’ Roll Fantasy Camp,” KISS guitarist Paul Stanley shared some details on the future of the band and possibility of a new album. With only two of the original four members left in the band, Stanley feels that the future of KISS could still carry on even if he or Simmonds decided to leave the band. He spoke about if he were to leave and be replaced, he would hope it would be by someone who was more than just a puppet. Stanley would want to be replaced by someone who follows and embodies the template he established, while also bring something new and original to the group. As far as a new album, Stanley says that people aren’t as interested when bands deemed “classic” release new albums in today’s world.

“Lately I’ve been thinking, yeah, we should do another…I’m aware that doing an album is more for my own satisfaction than anybody else’s. That being said, if I don’t feel the need to do it, then there’s no need to do it.”– said Stanley

Stanley also elaborated on how when people attend classic artist’s shows, they want to hear the older songs, rather than a newer song. He says they tolerate the old songs because they want to hear the hits. Earlier this year, fellow original KISS member and bassist Gene Simmons says that a new KISS album will “indeed come to fruition.”

You can view the full interview in the video down below. New album talk begins at approximately the 30:00 mark.