As It Turns Out, Ace Frehly Was Mistreated At The Rock & Roll Hall Of Fame, But By Who Is Just Sad… 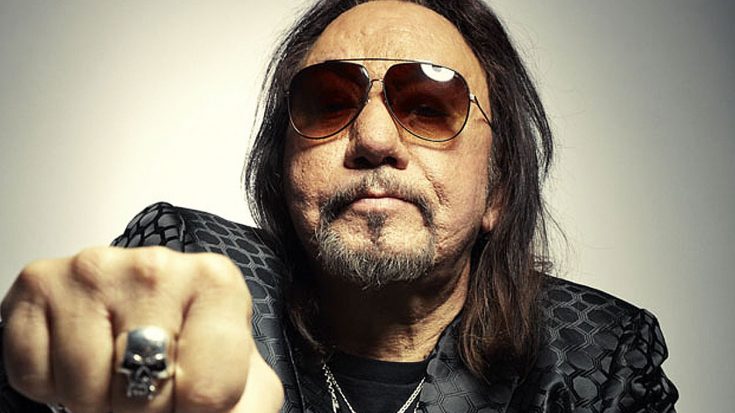 This Is So Sad! Ace Frehley Opens Up…

Recently, Ace Frehley took to The Pulse Of Radio to open up about his mistreatment while at The Rock And Roll Hall Of Fame back in 2014. He says that he was mistreated by Gene Simmons and Paul Stanley to such a degree that it even influenced his music… in a good way.

Fun Fact: According to both Ace and Paul, the powers that be at The Rock And Roll Hall Fame didn’t even want KISS to be inducted into the hall.

According to Ace, all of his ideas for the performance at the ceremony were constantly shot down by Gene and Paul. Plus, he got a bad vibe from almost everyone. We was not very welcomed as it appears. It’s surprising that he and Peter Criss were even invited to the ceremony after everything that’s transpired over the years.

It’s good to see him get the recognition he deserves, but now that we know what transpired behind the scenes, it’s truly heart-breaking to hear that even after all his years of hard work, he was still treated the way he was. Luckily, it’s not all bad!

According to Ace, the negative energy and animosity inspired ‘Origins, Vol. 1’. This music climbed the charts peaking at the Top 25 Billboard Charts.

So all in all, though yet again Ace Frehley was treated poorly to no one’s surprise, the end result is a musical masterpiece. This just goes to show, no matter what you throw at Ace, he’ll come out swinging!