Paul McCartney Tells The Story Of The Beatles Almost-Reunion 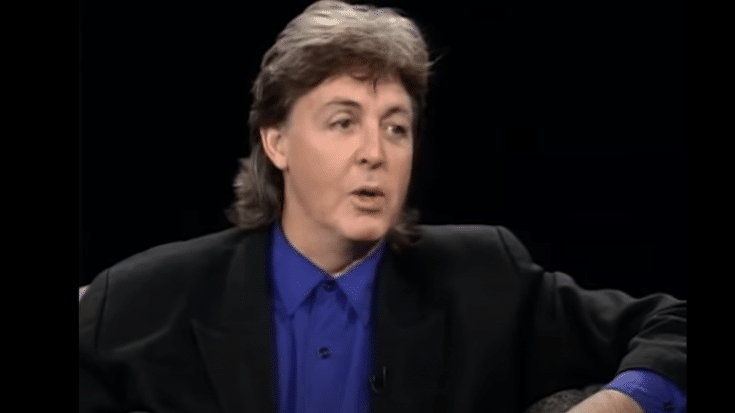 Imagine If It Actually Happened

The Beatles breakup marked the end of an era. And so it comes as no surprise that many people wanted to see them together once more a few years after they disbanded.

In the interview below, Paul McCartney talks about the time Saturday Night Live‘s co-creator and producer Lorne Michaels offered $3,000 for The Fab Four to reunite on their show and perform three Beatles classics.

Michaels spoke to the camera and said: “Now, we’ve heard and read a lot about personality and legal conflicts that might prevent you guys from reuniting. That’s something which is none of my business. That’s a personal problem. You guys will have to handle that. But it’s also been said that no one has yet to come up with enough money to satisfy you. Well, if it’s money you want, there’s no problem here. The National Broadcasting Company has authorized me to offer you this check to be on our show. A certified check for $3,000.”

It was obviously meant to be a joke but McCartney reveals that he and John Lennon actually considered it. At the time, McCartney and Lennon were hanging out at the latter’s place at the Dakota in New York City. And they almost went to the SNL studio which was less than two miles away. They could’ve gotten into a cab but were too tired to do it.

A few months later, George Harrison appeared on SNL as a musical guest and jokingly tried to collect the fee.