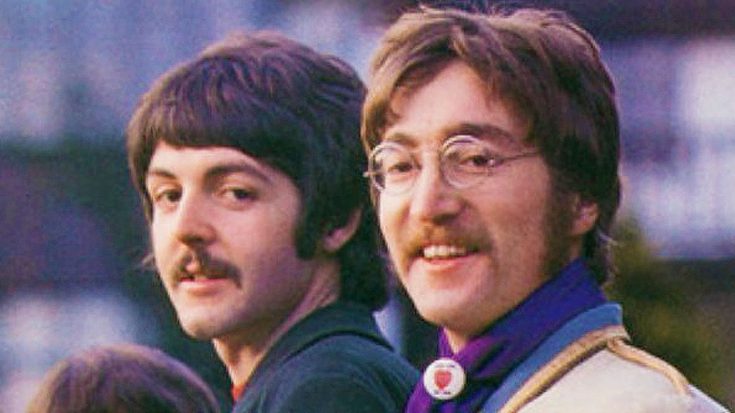 A friendship that can never be replaced

In a recent interview, Paul McCartney shared his memory of a beautiful moment he shared with John Lennon. Following The Beatles’ breakup, Paul and John crossed paths a few years later. When they finally met face to face, Paul shared a wonderful moment the two had with each other.

What an amazing moment between these two legends. Paul went on to talk about how him and John grew up together. They had the same tastes, were raised in a similar environment, and were essentially brothers. It must have been extremely hard for both of them when the band broke up, because the two were irrespirable. Paul was quoted by saying his relationship with John was “irreplaceable.”  They still loved each other, even after the Beatles called it quits, and we can only imagine how much their relationship could’ve grown had John not been murdered.

Paul has been known to get choked up in interviews about John. Here is an example of that down below.