Paul McCartney Reveals His One Fear That Almost Destroyed His Entire Career! 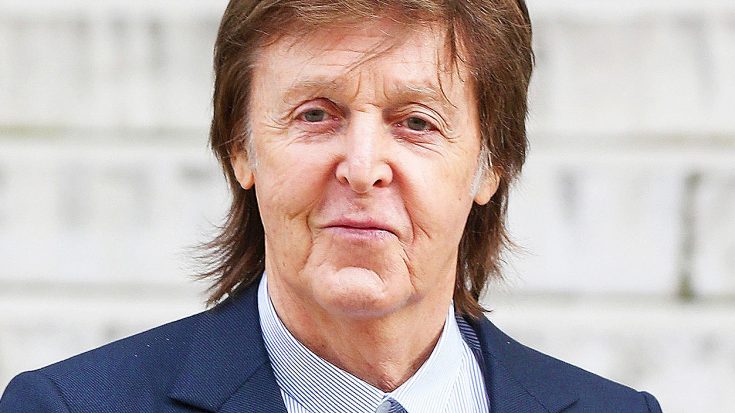 It turns out that Paul McCartney isn’t a robot after all. Apparently he has emotions, feelings and fears just like you and I. It’s pretty difficult to believe, but there was a time that Paul actually contemplated quitting music because of one fear that took a long time for him to get over.

Back in the day, Paul McCartney himself actually got severe stage fright prior to performing on stage. Obviously, this posed a great issue for McCartney, who played shows for thousands of people at a time throughout his solo career and with The Beatles. He explained that there was one performance in particular that almost convinced him to quit it all.

“Performing, it was always the idea that the audience didn’t like you and you had to prove yourself. I think that’s why a lot of people get stage fright and get nervous. You think, ‘Oh my God, I’m gonna be terrible, they hate me, and it’s all terrible.’ And so I think that was one of the earliest fears…I remember nearly giving it all up when we were doing a concert in Wembley — which was a Poll-Winners concert — in the really early days of the Beatles. And I remember feeling physically sick with a knot in my stomach thinking, ‘I should give this up, this is just too painful, what am I doing?’ I got over it. And as you can see I didn’t give it up! So that’s two different kinds of fears.”– McCartney said

Pretty crazy to believe that if McCartney didn’t overcome that fear, we wouldn’t have the memorable music and performances he’s given us throught his career! So next time you see him, just remember he’s just like you and I!