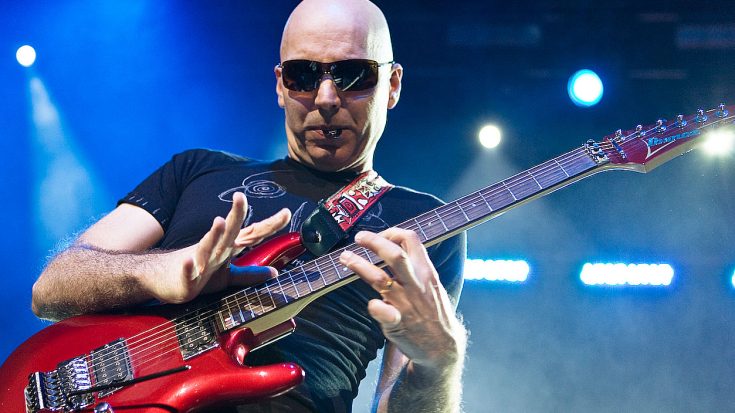 No One In The World Does It Quite Like Joe Satriani!

Now, we’ve said many times that legendary guitarist know as Joe Satriani is one of the (if not THE) best modern guitarists in modern history. The thing is, when we say it, we actually mean it. Aside from being the teacher of some of music’s greatest guitarists, Joe Satriani is also known for his impeccably amazing solo work. Joe Satriani has truly asserted himself as one of the absolute best an most influential guitarists of all time.

So just imagine what would happen if one man with all those accolades were to take to the stage and refine his craft by starting a performance with one simple riff, and that riff were to build and build and build until it reach a point where Joe Satriani is able to solo at his best? Well, the answer is that your jaw will hit the floor. See for yourself!