In 1981, Motörhead Proved Why They Were Called “Rock Gods” | ‘Ace Of Spades’ Live 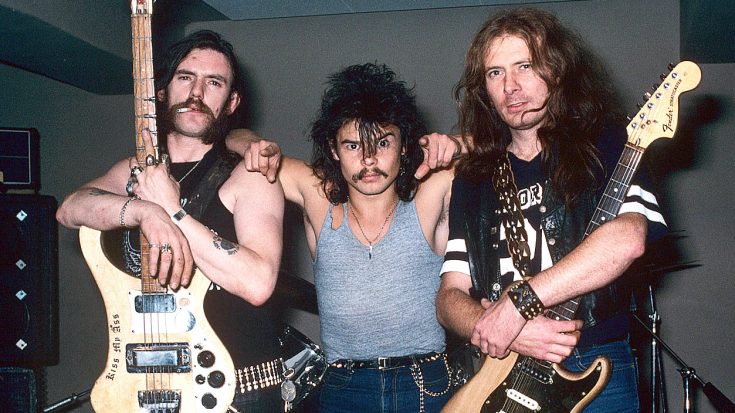 Motörhead Can Talk The Talk AND Walk The Walk!

Gone, but never forgotten! Motörhead is a band that when they first debuted onto the rock and roll/metal scene, the whole music world was sent into a frenzy. Motörhead was without a shadow of a doubt the heaviest band that anybody had ever seen at the time. Many consider them to be the founding fathers of the popular sub-genre of music called Thrash Metal. Fast, aggressive, no nonsense, straight to the point metal. That is what Motörhead is essentially all about. That much is proven in their most iconic song ever…

What you’re about to watch is a video in which the aforementioned Motörhead takes to the stage and performs their hit classic Ace Of Spades. All seems normal at first but as soon as the band starts playing, jaw absolutely  hit the floor. The crowd is amazed and rock music was never the same again! See for yourself!