Jimmy Page Opens Up About The Secret, Epic Jam Session He Once Had With These Legends! 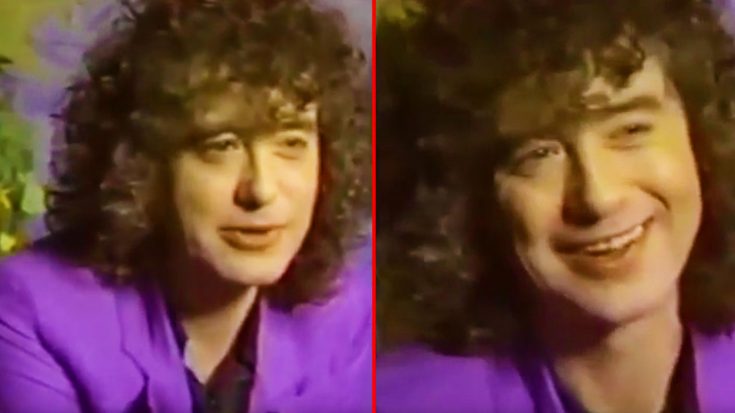 Wish someone filmed this!

It’s always a gift when rockstars team up together and either jam or record. When this happens it’s almost always more epic than we could’ve ever imagined, and beyond awesome! Sometimes these rockstars will play together, but they might not record, or keep the recordings well hidden!

Back in 1986 Jimmy Page stopped by the studio to visit The Rolling Stones while they were recording their new album Dirty Work. In this exclusive interview, Page explains how he visited the studio, and had an epic jam session with Keith Richards, members of the Stones and members of the band from the David Letterman Show The first night he visited. The second night, Mick Jagger came down and Page laid down a solo for a song on the bands album.

In the interview, Page is unaware of the song his solo was used for, and says, “I’d love to hear it!” He didn’t even know the name of the song!

Eventually, it turns out that they used Page’s solo on their song “One Hit (To the Body)”! Hopefully Page eventually got around to hearing the track, because it turned out pretty epic! If by any chance, you have video footage of this jam session, please let us know!