Paul McCartney Recalls The Time He Got Mugged 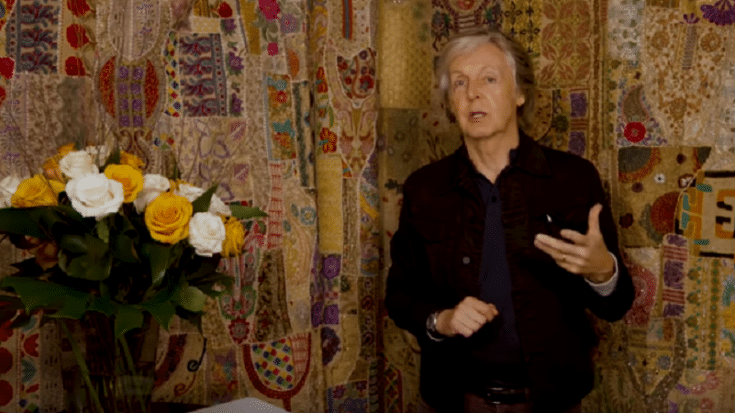 It’s Not Something You Forget

In a recent interview, Paul McCartney revealed that one of his grandsons was mugged at knifepoint. It happened in London where the robbers took his mobile phone. While talking about it, The Beatles icon recalled how he shared a similar experience in his childhood. He was only a kid when he got mugged in Liverpool.

“That takes me back to my childhood when I was mugged in Liverpool, so I am able to talk to him.

“When I was a kid it was four guys and they nicked my watch. I just happened to be on my own, bigger kids came along and it was the same feeling. I have got to learn karate and be a black belt — and then I’ll get ’em!”

He also added that “It was the worst thing.” McCartney didn’t mention which grandchild it was but said that the young man felt “coward” after the incident happened. He said, “He was saying the worst thing was that he should have just thumped the guy; he came back and felt a coward. I said, ‘No, no, no, no! The guy had a knife and you don’t know, the guy might be able to use that knife’.”

McCartney’s picture book Hey Grandude! will be out this September 5. It’s a story about an explorer grandfather and his four grandkids going on different adventures.