Ozzy Osbourne To Be Featured In Post Malone Album 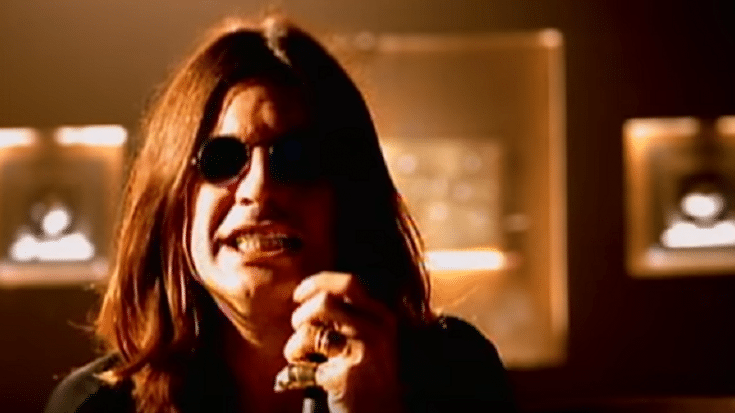 This Is Gonna Be Interesting

Ozzy Osbourne has been confirmed as a guest in Post Malone’s upcoming album, Hollywood’s Bleeding, along with other artists like Halsey, Travis Scott, Meek Mill, Young Thug, and Future. The rapper shared the news with an Instagram post – the LP’s release date will be on September 6. Some may be surprised by this collaboration but not us. Post Malone has always been vocal about how much influence classic rock has on him as a musician. He used to do cover versions of songs from Nirvana and Bob Dylan.

During MTV’s Music Video Awards in 2018, he also performed alongside Aerosmith to their classic hits “Dream On” and “Toys in the Attic”. Post Malone’s rock roots run deep because he grew up listening to bands and songs that his father loved. His father admitted that he “was a heavy metal, hair band kind of guy” and he would often listen to Prince, Twisted Sister, AC/DC, and Bruce Springsteen.

“My dad was always playing music. Not like playing music, but listening to music. And he put me on everything… Folk and funk and rap.” – Post Malone

A few weeks ago, Ozzy Osbourne also revealed to the Rolling Stone magazine that he might churn out new material since he has “recorded about nine song ideas.” His last solo album came out nine years ago, in 2010. We may or may not get a new LP from him but The Prince of Darkness has made it pretty clear that retirement is the last thing on his mind right now.