Paul McCartney Posts Mysterious 5-Second Clip – What Is He DOING?! 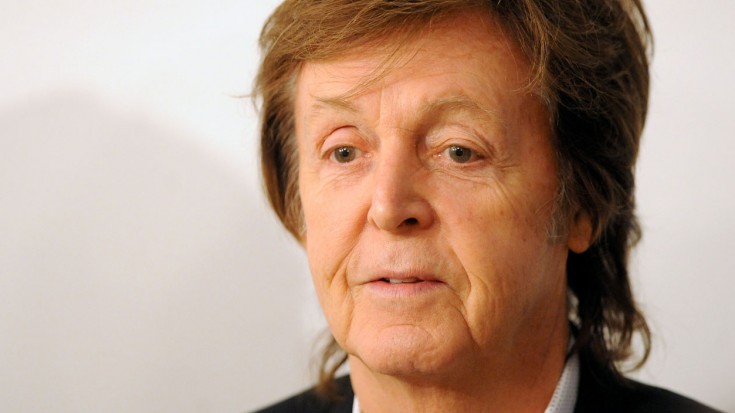 Paul McCartney is known for being a bit of a jokester, having been touted as being the Beatle with the wackiest and best sense of humor – but today that famous McCartney wit threw the internet for a serious loop!

This afternoon, Sir Paul posted a mysterious 5 second clip to his official Twitter and Facebook accounts that has left us scratching our heads, trying to make heads or tails of what it is exactly is going on. It’s audio, but with such a garbled mess of audio snippets, it’s hard to figure out what kind of audio it is.

The question still remains, though – what could it be?!

Could it be a nod toward McCartney finally securing the rights to The Beatles’ catalog, previously owned by late pop star Michael Jackson and sold to Sony after his 2009 death? Is it a hint at what’s to come in Macca’s upcoming role in the 5th installment of the Pirates of the Caribbean franchise, Pirates of the Caribbean: Dead Men Tell No Tales? Or is it something far bigger, something so big Paul can’t reveal it in its entirety just yet? The jury’s still out, but stay tuned for updates as the mystery unfolds and Paul McCartney reveals his latest trick!