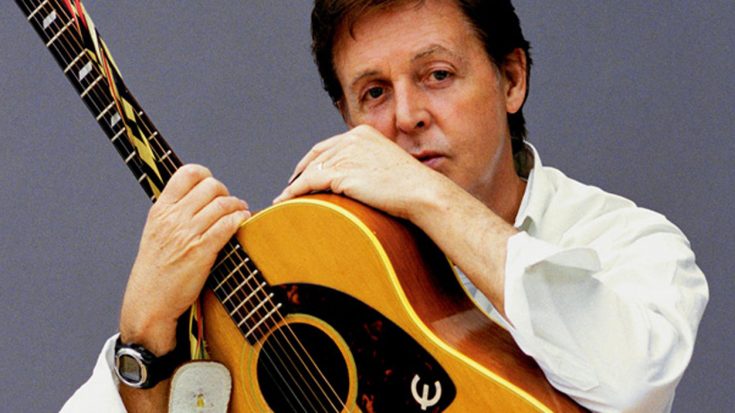 Next year, Beatles fans will be able to rejoice as the music that’s kept them dreaming, dancing, and singing for the better part of half a century finally comes home to the man behind it all, Paul McCartney. The former Beatle put Sony on notice yesterday, revealing plans for a heated legal battle with the recording industry giant to reclaim the rights to several Beatles classics once owned by late legend Michael Jackson as early as 2018. McCartney, 74, says that despite efforts to orchestrate a peaceful return of The Beatles’ catalog, he’s been ‘getting the run around’ from Sony, prompting legal action in a bid to speed things along.

Fun Fact: In 1995, Michael Jackson purchased the publishing rights to the vast majority of the Beatles’ catalog – some 251 songs – for $47 million, outbidding McCartney himself.

Among others, Beatles classics “Love Me Do,” “All You Need Is Love” and “I Want to Hold Your Hand” are all part of the Sony ATV catalog purchased by Michael Jackson in 1995 for $41 million and sold last year by his estate for over $750 million – but in Paul’s eyes, the songs he crafted with three of the most talented individuals the world has ever known are priceless. Best wishes to Paul as he embarks on a journey to take back what’s rightfully his!