Iron Maiden Announce They Will Embark On Epic North American Tour—See If They’ll Be In Your City! 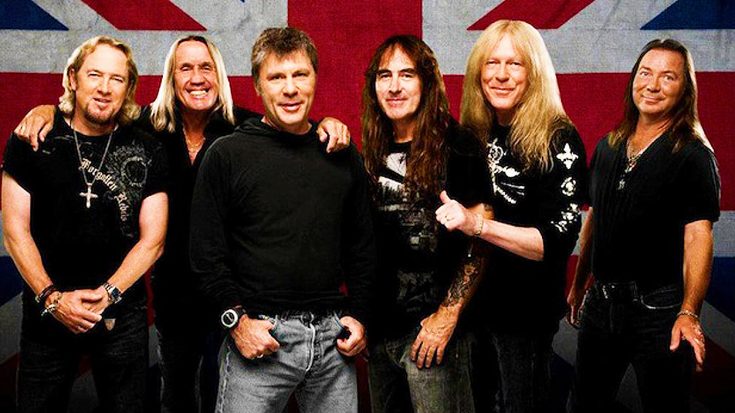 The Maiden are back!

It’s been a long time coming, but it’s finally happening! Metal legends Iron Maiden will embark on an epic tour across North America this year! The band will be performing 25 dates, and are set top hit the road starting in June.

The tour will be a continuation of their Book of Souls Tour, which kicked off in Florida of February last year. This will be the second leg in North America, and 7th leg overall. The previous North American leg only had eight shows.

The band are extremely excited about the new dates, and bassist Steven Harris opened up about the band’s anticipation and plans for this run of shows!

“We are really looking forward to returning to North America for a full tour. We will, of course, be bringing the full production with us including all the Eddies and the Maya-themed stage sets. We’re still deciding on the final set-list and we’ll work that out once we get into rehearsals. Most of our North American fans haven’t seen the show yet, so as we want to give them the same Book of Souls live experience that we took around the world, it’s unlikely we’ll change much. And of course we know our fans appreciate us playing a lot of the older songs too, so we will continue to do that!”– Harris said.

Check out the tour dates down below, and see if Iron Maiden are stopping through your town! Tickets are set to go on sale January 27th!