Paul McCartney Getting Richer Due To Other Rockstars Sold Their Catalog 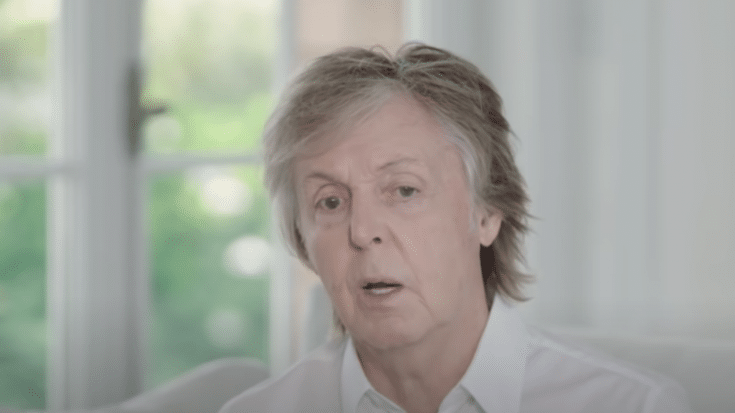 Perhaps it comes as no surprise that Paul McCartney was recently listed by The Sunday Times as the richest musician in the UK. Their annual “Rich List” also featured other rockstars like U2, Elton John, Mick Jagger, and Keith Richards. Macca’s wealth apparently increased by £20 million and he now has a total net worth of £820 million.

One of the reasons why he managed to retain the top spot when it comes to richest rockstars is because of musicians who are selling their publishing rights – a trend which began late last year. McCartney, whose dozens of songs achieved classic status, did not jump on the bandwagon.

“Starved of tours, this older generation of performers have fared well on music streaming services instead and also seen the value of their back catalogues soar after a number of eye-catching sales in the past year,” The Sunday Times reported. “This has led our music valuer to attach greater value to the more extensive back catalogues, gains which may be realized in future years if they are sold.”

In addition to his catalog, Paul McCartney also has a pretty diversified portfolio which includes several real estate properties all over the globe.