Paul McCartney And John Lennon Rescued Each Other In Songwriting 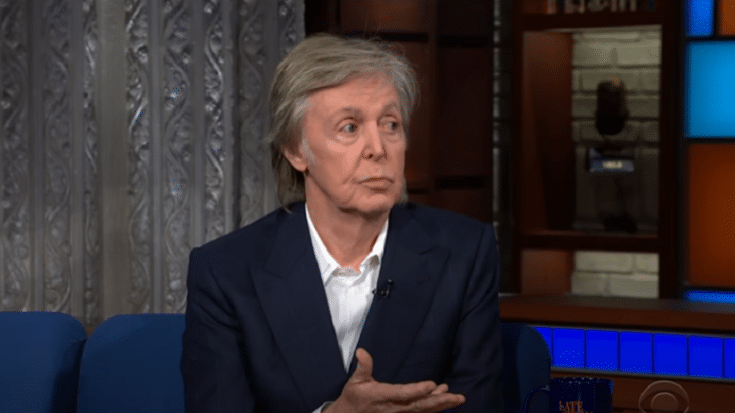 They Had “A Friendly Competition”

Another legendary thing about The Beatles aside from their classic hits is the songwriting partnership of John Lennon and Paul McCartney. Between the two of them, they penned some of the most unforgettable songs of all time – unknowingly creating what would become the soundtrack of our lives.

On the BBC Radio 2 documentary titled John Lennon at 80, McCartney recalled to the show’s host Sean Ono Lennon: “We all had to learn together. He only knew a couple of banjo chords, but that only lasted a week or two. And I would just show him chords I knew, which [were] very basic, but it was great bonding, just learning chords off each other. And I think the minute he knew those chords, he was as good as anyone.”

He added that “He might have had a little bit of a hang-up about not being sort of musically trained, but none of us were.”

At the time, it wasn’t common for musicians to sing the songs they wrote themselves. But The Beatles made it popular.

McCartney noted, “No one would pick up on that songwriting thing until I met John. I said, ‘Well, you know I’ve written a couple of songs.’ He said, ‘So have I.’… When Buddy [Holly] came along, the Everlys came along, we took a lot of their style and put them into our style – but we had actually started to flirt with songwriting independent of one another without major influences.”

And that was how it all began. Further along their Beatles career, the two had “a friendly competition”. Sean Ono Lennon suggested that they might have “absorbed” each other in terms of influence and McCartney agreed saying, “Really very much so. And as you say, who knows – I mean I was looking at being a schoolteacher. And I don’t know what John was looking at, maybe an artist or something, I don’t know. And I think we rescued each other.”