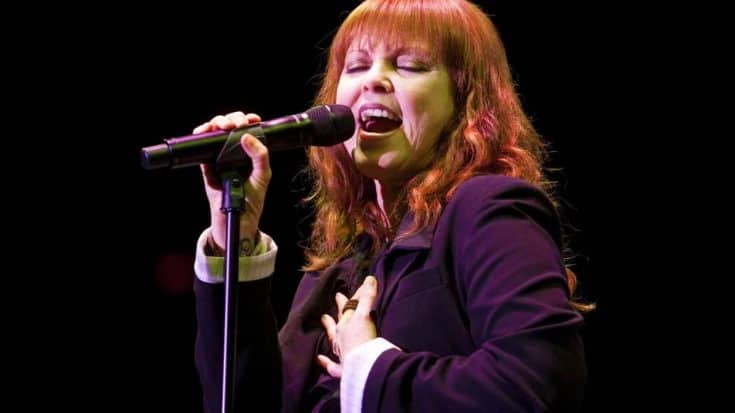 It is undeniable that Pat Benatar is one of rock n’ roll’s premier bad girls for creating such hard hits as “Heartbreaker,” “Hit Me With Your Best Shot,” and “Fire and Ice,” among others. But little do people know that the rock icon lived a quaint life before she became a world-famous rock star.

Benatar was born Patricia Mae Andrzejewski on January 10, 1953. She grew up in Long Island and became into music at a young age. Probably because her mother, Millie, who had a background in opera.

When Pat was admitted to the Juilliard School, her talent in music started to even get better. However, the singer chose to live a more ordinary life than to pursue conservatory music. She then married her high school sweetheart, Dennis Benatar in 1971 and moved to Virginia, where she became a housewife and bank teller.

Eventually, the quiet domestic life lasted for a few years only. The singer returned to pursue her love for music. Prior to her pre-marriage life, Benatar was reported to be doing pretty well in her career being an opera singer.

She took some time away from singing when she got married, but when she moved to New York City after her divorce, she rekindled her love of music by performing jazz standards in cabarets and clubs. Her formative music years were largely dedicated to genres of music like opera and jazz.

Benatar’s transition to rock music began to get solidified when she met guitarist, Neil Giraldo. He then joined her band and eventually marry her. In 1979, the two released Benatar’s first album together, the 1979’s In the Heat of the Night, which included two of her signature songs, “Heartbreaker” and “I Need a Lover.”