Rock Legends and The Prices Of Their Music Catalog They Sold 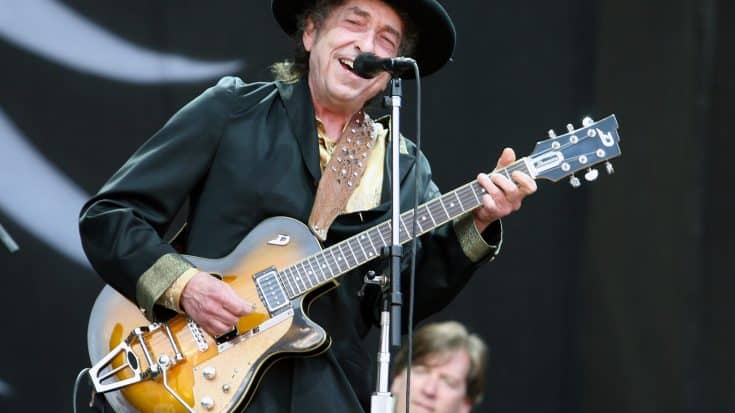 In recent years, a new trend came in the music industry. Artists selling off their back catalogues became a norm and the massive financial rewards it gives perfectly explain why.

However, it is not the money alone why these artists decided to sell their rights to their previous works and there could be a lot of factors that can be considered. They could also get significant tax cuts that make it beneficial on their part.

Another factor could be their streaming age, they no longer sell as many records as they did in previous eras. While those artists who are mostly participating in this are reaching their autumnal years, meaning they need the money now than potential future earnings in 20-years-time.

Let’s have a quick dive into the list of artists who already sold their back catalogue and how much they made out of it.

Bob Dylan
Bob Dylan successfully sold his rights to the entire recorded music catalogue in January 2022 to Sony Music Entertainment. Aside from that, he has also sold “the rights to multiple future releases.”

Dylan’s rights had an estimated worth amounting to over $200 million. “Columbia Records and [Sony Music Group Chairman] Rob Stringer have been nothing but good to me for many, many years and a whole lot of records,” Dylan said in a statement. “I’m glad that all my recordings can stay where they belong.”

In 2020, he also sold his publishing rights to Universal Music Publishing for a reported sum of over $300 million.

Bruce Springsteen
Bruce Springsteen was the latest artist to sell his rights in 2021. He sold his entire back catalogue and the publishing ownership to Sony Music Publishing in a whopping $500 million deal.

Stevie Nicks
In 2020, the Fleetwood Mac singer Stevie Nicks announced a deal with Primary Wave. She has sold an 80% portion of her past material for a reported fee of $100 million.

“To say we’re excited to welcome the incredible Stevie Nicks to the Primary Wave family would be a dramatic understatement,” said Larry Mestel, CEO/founder of Primary Wave Music Publishing. “If Primary Wave were starting our company today, Stevie Nicks would be one of the shining pillars, a true legend among legends.”

Neil Young
Neil Young agreed to a £150m deal with Hipgnosis Songs Fund. He relinquished the rights to 1,180 songs, which equates to 50% of his entire back catalogue.

“This is a deal that changes Hipgnosis forever,” Hipgnosis founder Merck Mercuriadis said of the Young deal. “I bought my first Neil Young album aged seven. ‘Harvest’ was my companion, and I know every note, every word, every pause and silence intimately. Neil Young, or at least his music, has been my friend and constant ever since.”

David Bowie
David Bowie didn’t sell the rights to his music when he was still alive, but in 2022, his estate sold the late singer’s “entire body of work” in a $250m publishing deal with Warner-Chappell. As part of the deal, the rights to everything Bowie released from 1968 until 2016 were already acquired by the new owner.

Warner Chappell Music Co-Chair and CEO Guy Moot said: “Bowie’s vision and creative genius drove him to push the envelope, lyrically and musically – writing songs that challenged convention changed the conversation and have become part of the canon of global culture. His work spanned massive pop hits and experimental adventures that have inspired millions of fans and countless innovators, not only in music but across all the arts, fashion, and media. We are looking forward to tending his unparalleled body of songs with passion and care as we strive to build on the legacy of this most extraordinary human being.”

Paul Simon
Four years later after Paul Simon retired from touring in 2018, he sold up his rights to his back catalogue to Sony Music Publishing. Surprisingly, they did not release any details about the deal, but it’s likely the figure will be over $100m.

“I’m pleased to have Sony Music Publishing be the custodian of my songs for the coming decades,” Simon said in a press statement. “I began my career at Columbia/Sony Records, and it feels like a natural extension to be working with the Publishing side as well.”

Sting
Sting of The Police was another veteran of the rock world who sold up his rights in 2022. He was paid a massive $300m fee to part ways for his publishing rights.

“It felt natural to unite everything in one trusted home,” he said in a statement. “It is absolutely essential to me that my career’s body of work has a home where it is valued and respected. Not only to connect with longtime fans in new ways but also to introduce my songs to new audiences, musicians and generations.”