Hear The Isolated Rhythm Section Of The Who’s ‘My Generation’ 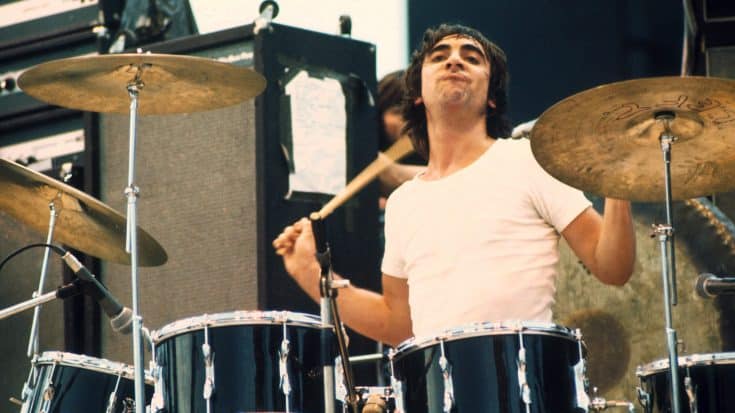 At first, John Entwistle and Keith Moon were not in the rhythm section. These two spent their formative decades together as the anchors of The Who and were unlikely friends and even more unlikely musical partners.

In-person, Entwistle was quiet and reserved. While Moon, on the other hand, was manic and energetic. On stage, the two usually battled with each other for noise supremacy, often clashing and playing off each other in spectacular ways.

Off stage, Entwistle and Moon had a close friendship due to their mutual love for clubs and hotel room destruction. Even though he was inhibited by Moon’s actions, Entwistle was just as enthralled with explosions as his bandmate was. He said:

“A lot of times when Keith was blowing up toilets I was standing behind him with the matches.”

The one track that can be considered as the greatest example of Entwistle and Moon battling for sonic supremacy was, “My Generation.” It was when Moon busted out an iconic shuffle beat, while Entwistle got his own spotlight to solo over a breakdown.

Upon reaching the song’s loud finale, Moon will do a full-on destruction mode, launching drums and cymbals across the stage. Entwistle, however, rarely participated in the destruction, but his wild bass slides kept the chaos going.

A live version of it was posted online and has most of the basic elements of the recorded bass solo, with notable deviations. Check out the isolated bass and drums from a live version of “My Generation” below.