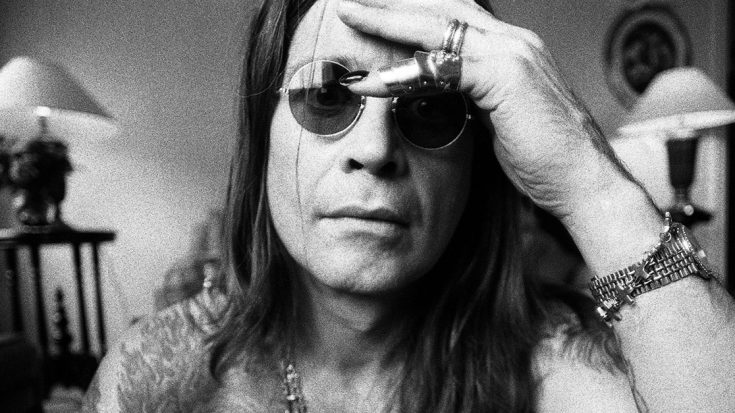 So if you thought that the drama swirling around the Osbournes was over just because Ozzy and Sharon have patched things up…well, you’re halfway right. This week saw Ozzy’s daughter Kelly reaching an out of court settlement with his mistress Michelle Pugh, who filed suit against the 31-year-old reality star after she took to Twitter and engaged in a rampage against the 45-year-old hairdresser in May where she actually tweeted Michelle’s phone number after accusing her of elder abuse and homewrecking.

We knew this, but what we didn’t know was that Pugh’s suit also took aim at Ozzy:

“The complaint also takes aim at Ozzy, claiming he led Pugh to believe he was preparing to divorce Sharon and “continually wooed [her] with false promises and false representations as well as requiring complete discretion regarding their relationship.”

That’s right, y’all. Michelle Pugh tried to sue Ozzy for telling her what every mistress in the history of infidelity has wanted to hear since time began. We don’t know if this particular part of the complaint was also settled quietly out of court or if it was just Kelly’s bad behavior on social media that was addressed, but one thing’s for sure: Ozzy sure can’t catch a break this year!