Ozzy & Sharon Osbourne Give FINAL Update On Their Marriage! 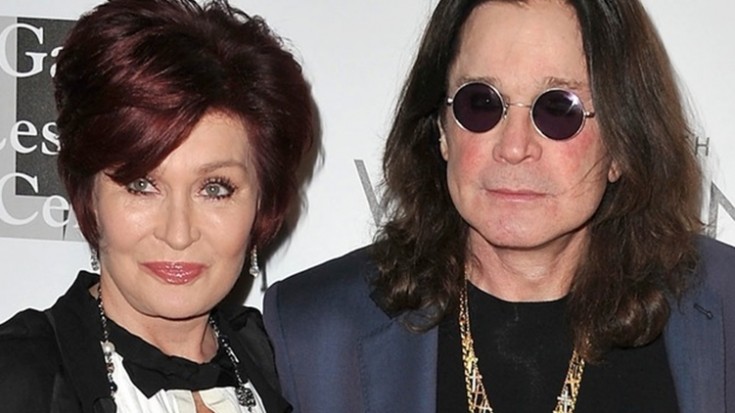 The Last Bump In The Road!

If you’ve been following the news at all in the realm of media at all, then you’d know that Ozzy & Sharon Osbourne’s marriage has been rather shaky. It’s been reported and confirmed by Sharon that Ozzy has been unfaithful thus leading her to kick Ozzy out of their home. They’ve since been on the road to recovery and have been taking steps to repair their marriage and Ozzy Osbourne has recently said this regarding the matter.

“You just, you make mistakes, and you learn by your mistakes, I think, but we’re back on track.” Ozzy Osbourne talking about his marriage when asked how things were going.”

It’s really good to hear that everything is back up and running regarding their marriage. It truly seemed like everything was going downfall for the power couple. Ozzy Osbourne will be the first to admit that he is not complete without Sharon. The two have taken over the hard rock/heavy metal world together. They are one of music’s most popular couples and the music industry just doesn’t seem complete without them together!