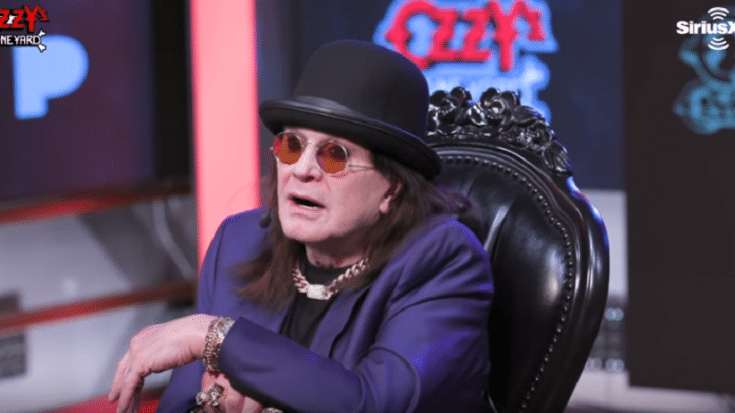 It Was An Accident Though

Speaking on a SiriusXM special, Ozzy Osbourne shared the backstory of “It’s A Raid” – one of the songs from his recently released album “Ordinary Man.”

It happened in 1972 when Black Sabbath were working on Vol. 4 and they rented a house in Bel Air. At the time, they spent thousands of dollars on drugs and they had a “pile of coke and a pile of pot on this table.”

Osbourne then revealed, “I’m sitting there, great, Bel Air, sun shining, coke at hand, booze. I’m thinking, ‘Fuck me, I’ve made it here!’ I’m sitting in this house and it’s fucking boiling hot. I see these buttons on the wall and I go, ‘Oh, must be the air conditioning.’ I pressed the fucking button, and [in] about five minutes, four or five cop cars come screaming down the drive. I’m shouting, ‘It’s a fucking raid!’”

What did the Prince of Darkness do? He grabbed the bowl of cocaine, went into the bathroom, and thought “I can’t fucking throw this!” And so he snorted as much as he could. He ended up not sleeping for four days after that.

You can watch him recount the events in the interview below.