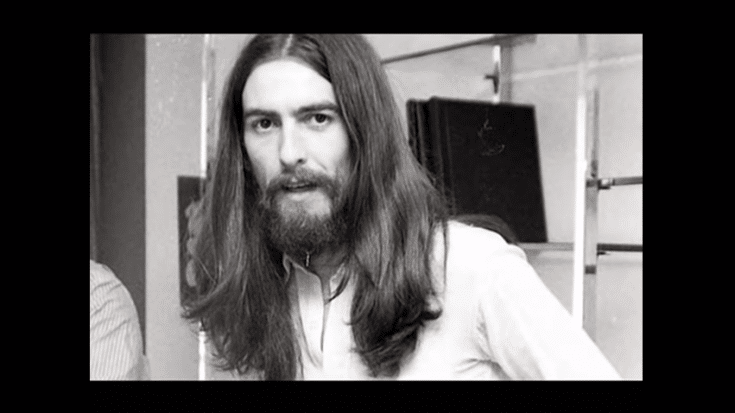 Liverpool City Council and the George Harrison Estate revealed plans of erecting a 12-acre Woodland Walk Memorial in honor of the late Beatle and to mark what would be his 77th birthday. The location will be in the suburb of Allerton near where Harrison was born and raised. It will also feature artistic installations inspired and influenced by Harrison’s life and music, and a “nature classroom” where school children can learn about the natural world.

George Harrison’s wife Olivia said, “George was an avid gardener who found solace and joy in being in the outdoors. I don’t think there is any better way to commemorate him in Liverpool than with a garden which can become a place of tranquility and reflection for everyone. I am really looking forward to watching it change and grow over the coming years.”

Liverpool mayor Joe Anderson admitted that it was “one of my ambitions as mayor” to figure out a way to pay tribute to “one of our most-loved sons.” He added, “It feels right that at last we have a permanent memorial to celebrate George’s life, loves and influence.”

Set to open on March or April 2021, around 10 artists will be commissioned for ideas for Harrison’s memorial.