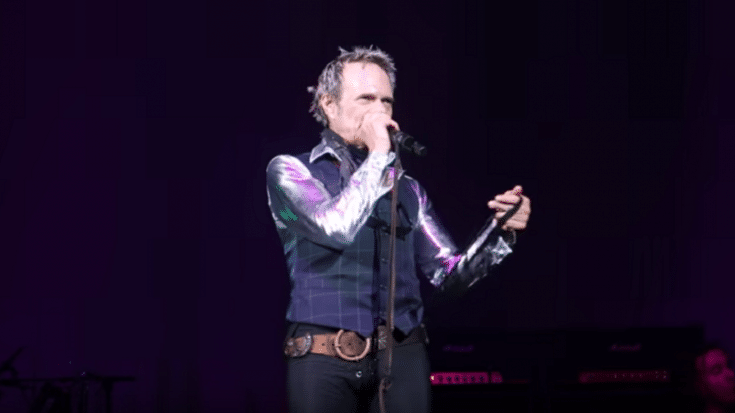 He’s Not Bothered At All

In a recent interview with Star Tribune, David Lee Roth talked about the possibility of retiring from touring and he also addressed the criticisms he received for his live performance during his Las Vegas residency. He said, “I’ve never had any delusions about my voice. It sounds like four miles of flat road with knobby tires. Mom used to say that; in fact, she said it last week.”

He continued, “However, some people’s definition of perfect vocals might be pristine and pretty like Adam Lambert. My definition of absolutely the best vocal in the last 20 years is [sung off-key like Biz Markie]: ‘Girl, you got what I need! And you say he’s just a friend…'”

As for a final trek like what KISS is doing with their End of the Road tour, Roth admitted that at his age, “everything is a possible farewell tour.”

And speaking about his former bandmate Eddie Van Halen, Roth said: “Ed, God bless him, may have a fair amount of time ahead of him but going out on the road is an unforgiving task. It kills people.”