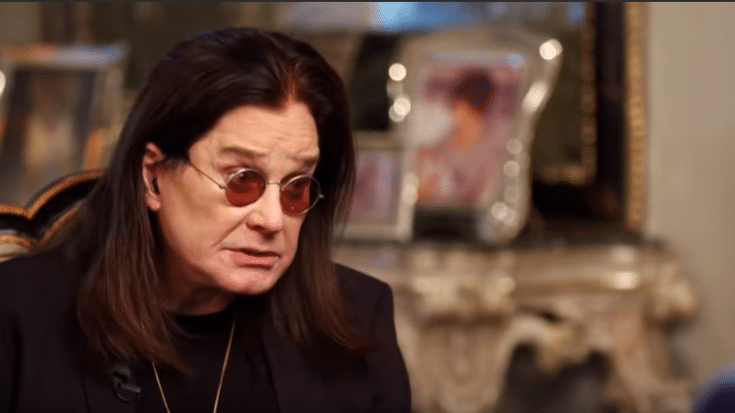 He Was Terrified Of Sharon Leaving Him

Back in 2016, Ozzy Osbourne admitted that he was undergoing an intense therapy for sex addiction. After his wife Sharon found out about his affairs, they split for a little while before reuniting and even renewing their marriage vows. In a new interview with Good Morning Britain, the Prince of Darkness was asked whether he was afraid of Sharon leaving following his cheating scandals.

Ozzy answered, “I was terrified. I think it’s another fix. If you’re a junkie, like I was, anything that alters your mind, you’ve gotta find it. I didn’t love any of these people. I’ve learned a lesson. … I wish I hadn’t done this stupid thing that I did, and that’s the truth, because you never know what you had until you’ve lost it. And I thought I’d lost it, big time.”

Sharon added, “It’s like a Shakespearian play – our love story. Ozzy’s been a right old f***er with women.”

Sharon learned that he didn’t just have an affair with hairstylist Michelle Pugh but also with five others which left her “just really broken in every sense.” But of course, she got her revenge and even gave him an ultimatum.