Ozzy Osbourne Shares His Regret And Experience With Cocaine In 1970s 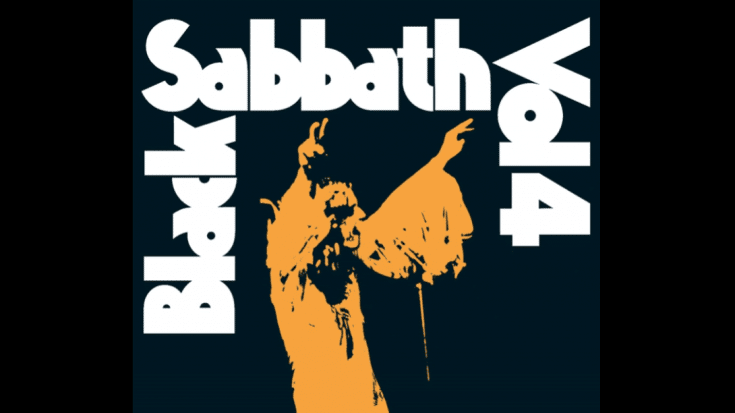 He Says, “We Experienced Everything We Could”

The making of Black Sabbath’s Vol. 4 is infamously known for the massive amount of drugs going in and out of the Bel Air mansion they rented – so much so that they actually wanted to title the LP as Snowblind. It was reported that the band spent more on cocaine than for the entire production of the album. According to bassist Geezer Butler, the record cost around $65,000 while “the cocaine bill was $75,000.”

It was also during the Vol. 4 period when Ozzy Osbourne accidentally triggered the alarm system, causing the cops to show up. And the members had to get rid of the drugs fast so they flushed away thousands worth of coke.

Now in a new interview with Rolling Stone, Osbourne is discussing that particular time in his career.

He tells Rolling Stone, “You’ve got to remember, coming from the backstreets in Birmingham, now we’ve got a house in Bel-Air with a hit record, people know our music, and we were the kings of the planet. So we experienced everything we could.”

Though it was plagued with problems, Vol. 4 was an instant hit.

He recalls, “We wrote ‘Snowblind’ because it was the most amazing discovery of our lives. We thought that’s what success was, but it turned out to be our worst enemy. We were headfirst into that shit, and it was terrible. Now I think to myself, ‘What the fuck was I thinking to think that was a good night out?’ The night never ended. You’d still be going to the next morning.”

Osbourne also shares about the time he talked to a guy by the pool who apparently worked for the Food and Drug Administration. He was also the one who sold them coke. Osbourne notes, “When you’re on that fucking bullshit powder, everything seems fantastic for five seconds and then you become a misery beyond belief.”