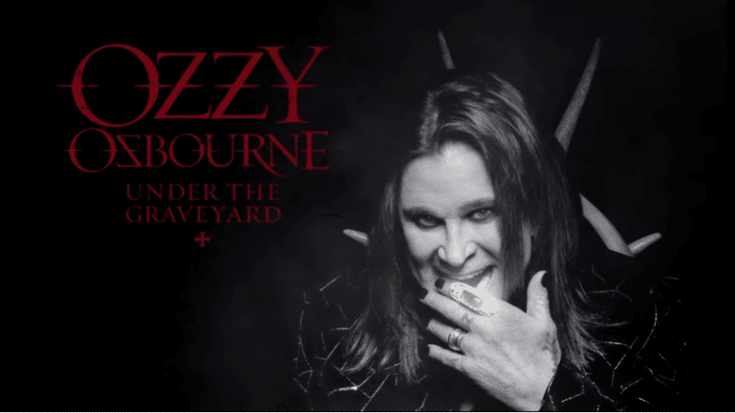 Not An Easy Journey

Ahead of the release of his “See You On The Other Side” box set this November 29, Ozzy Osbourne sat down for an interview via Blabbermouth to talk about his career which spans over five decades.

It was his father who pushed him pursue his passion for music. According to Ozzy, he “was a factory worker who wouldn’t miss a day’s work if his life depended on it” but that he went into debt just to buy Ozzy a PA and a mic which helped him land his first few gigs. Then there was Sharon whom he met when he basically had nothing.

Ozzy said, “When we started off, I can remember, we were both broke, no credit cards, nothing. We’d have all the cash from the gig in a briefcase and we’d have to stay in these really cheap hotels, like motorway hotels. The briefcase with cash in it was handcuffed to my wrist ’cause if we got ripped off, we were done. But it was fun, because we had nothing to lose, and everything to gain! We’d beg, borrow, and steal.”

Check out his latest single “Under the Graveyard” below.