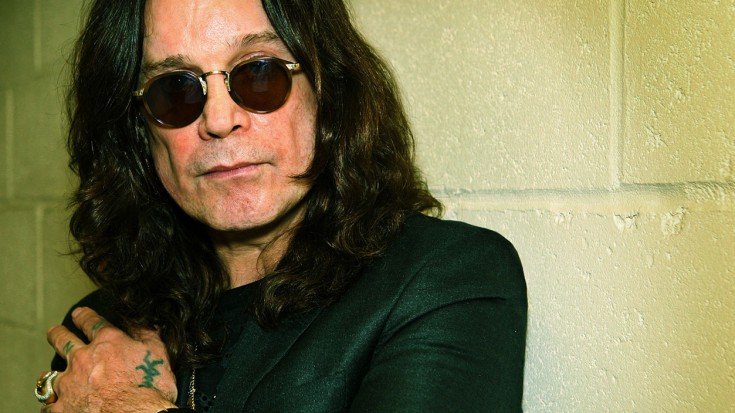 Nowhere Near Ready To Quit

Black Sabbath may be ready to call it quits after nearly 50 years together, but if frontman Ozzy Osbourne had his way, they’d keep going forever. Currently on the last tour of their career, Black Sabbath have made no bones about the fact that it’s time to officially get out of the game, ending their 5 decade long chapter with a handful of shows in their native Birmingham, England early in 2017; guitarist Tony Iommi and bassist Geezer Butler are ready to see what the next phase of their lives will bring, determined to cash in their chips before old age and health make the decision for them but for 67-year-old Ozzy, retirement couldn’t be a more boring prospect if it tried, leaving the singer free to resume his solo career full time with the help of estranged wife and longtime manager Sharon Osbourne.

“It’s not me that wants to retire; it’s Black Sabbath,” he told Blabbermouth earlier this week. “I’ll be continuing my own musical thing. I know I’m not hanging ’em up for awhile.”

While we understand both Tony Iommi and Geezer Butler’s decision to retire, Ozzy’s position is equally understandable – now 67, Ozzy’s entire life has revolved around music and even through the turmoil, it’s the one thing besides Sharon able to pull the rocker back from the brink and set him right again. For someone like Ozzy, retirement after a lifelong love affair with music and creativity is a death sentence and for as much as we lovingly poke fun at his mental faculties after years of substance abuse, there’s no denying that even he’s smart enough to realize that.

We’ll miss Black Sabbath something awful but we look forward to seeing what the next phase of Ozzy Osbourne’s life brings!