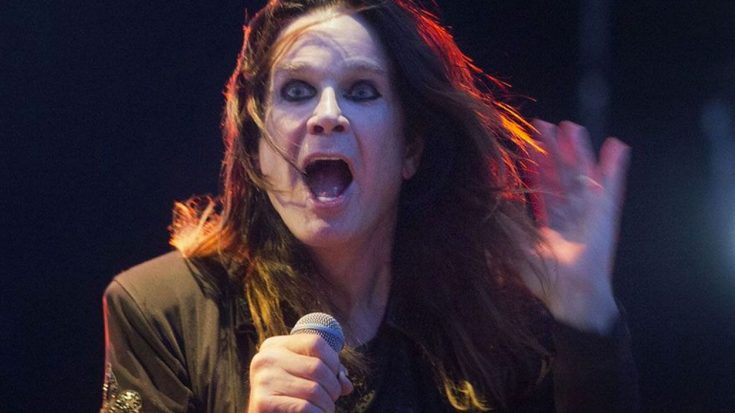 Next month, the world will say goodbye to heavy metal godfathers Black Sabbath once and for all in the band’s own backyard of Birmingham, England on February 4th. While this marks the end of a half century run for Black Sabbath, it also signals the beginning of a brand new chapter for frontman Ozzy Osbourne, who has set his sights back on his own solo career and is plotting a return to the stage shortly after Black Sabbath takes their final bow with an appearance at Chicago Open Air 2017 and guys, we are stoked!

After a rough 2016, Ozzy is ready and rarin’ to go for his July 16 headlining set at Chicago Open Air, following an explosive day of opening performances from Kiss, Megadeth, Anthrax, and others and taking the stage that night for the rebirth of a solo career that’s taken a backseat in recent years as Black Sabbath hit the road and prepped their 19th studio album, 2013’s 13. No word as to when we can expect new solo material from Ozzy or what, exactly, his setlist will contain – but we’re positive that he’ll put on one hell of a rock show the way he always has, and we can’t wait to see the king make his return.